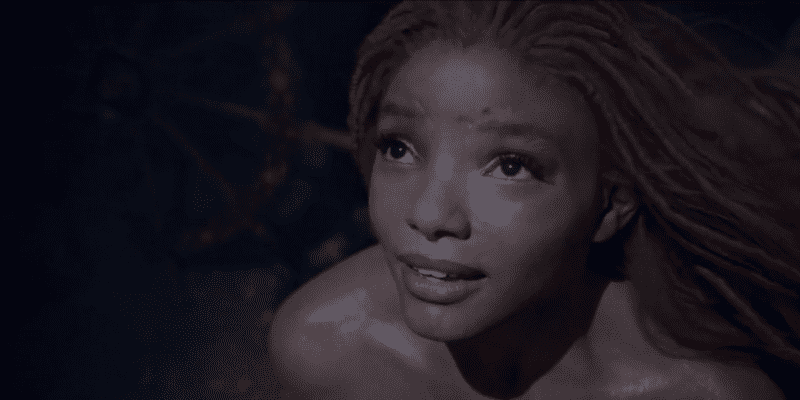 We’ve officially made it to the year of Halle Bailey… the live-action remake of The Little Mermaid (1989) starring Bailey as Princess Ariel will hit theaters on May 26! While some die-hard Disney fans have expressed disdain for the film, it inspired dozens of heartwarming videos of young Black girls seeing themselves in the Disney Princess for the first time.

Despite racist backlash to the film, Bailey has spoken positively of her experience with a new version of the Hans Christian Andersen fairytale and hopes to inspire young people of color. And soon, she’ll be doing that in an all-new way!

According to an audition posting on The Walt Disney Company’s Careers website, Walt Disney World Resort actively seeks young actresses to portray Bailey’s version of Ariel at the Disney Parks. They write:

Candidates who are 5’2”-5’6” with warm, engaging, and outgoing personalities to portray:

ARIEL: An inquisitive and daring mermaid princess, Ariel is fascinated by the world of humans. Whether she’s on land or under the sea, she’s eager to connect her two worlds, knowing they aren’t so different after all. Ariel appears as depicted in the upcoming live-action adaption of The Little Mermaid.

Actresses selected will “play before thousands of guests each day in character greetings, sightings, and other experiences across the Walt Disney World Resort. Performers sign autographs, pose for pictures, and help create magical moments with guests of all ages.”

Directed by Rob Marshall, The Little Mermaid (2023) features original music by Lin-Manuel Miranda and Alan Menken. Bailey is Ariel, Melissa McCarthy is Ursula the Sea Witch, Jonah Hauer-King is Prince Eric, Javier Bardem is King Triton, Daveed Diggs is Sebastian, Jacob Tremblay is Flounder, and Awkwafina is Scuttle the seagull. Catch it in theaters on May 26, 2023!

Would you like to see Halle Bailey’s version of Ariel at Walt Disney World Resort?