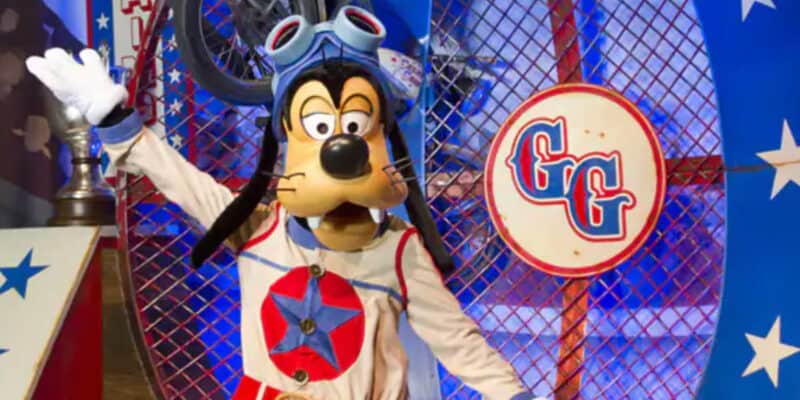 The Disney Parks have been roughing it through a storm of bad press lately. From price gouging to reports of drunk Guests urinating in public, it’s easy to understand how some visitors can think that Disney is quickly losing its magic. Guests are undoubtedly experiencing a different side of the parks, but there is hope for improvement as attractions are being refurbished, reopened, and beloved character interactions are returning to the Parks.

It is indeed the Cast Members who make the parks so magical, they simply wouldn’t run without them, but a special mention has to go to the character performers that bring the magic to life for so many fans. Guests young and old have all benefited from a hug from Mickey or posing with their favorite princess, and the characters continue to keep drawing visitors to the Disney Parks even in such tumultuous times. This is especially relevant as social-distancing restrictions from the COVID-19 pandemic have only recently been lifted. A recent development from Walt Disney World might be a sign of things slowly trickling back to normal after the recent chaotic wave the company has faced.

While it might not be likely that Guests are going to be chomping at the bit to use their Genie+ on either attraction, Ariel’s Grotto and Enchanted Tales with Belle have recently made their return to the Magic Kingdom. This could be interpreted as a good omen for Guests wanting to mix and mingle with their favorite characters. The Disney princesses are undoubtedly one of the most popular Character Meet and Greets at the Parks, and bringing more than the bare minimum back could do a lot to earn Disney some of their fans’ good graces back. However, that Genie+ add on is definitely going to give some visitors something to complain about.

Even so, the return of Ariel and Belle to the Disney Parks could only be one step in a return to normalcy. After the princess have rejoined the ranks of other Disney royalty, who’s to say that more Disney characters won’t return to their regular Meet and Greet areas in the Parks?

With Pete’s Silly Sideshow at Storybook Circus bringing Goofy, Donald, Minnie, and Daisy back to Guests as well, it might not be long before we see more animated friends come back. There are few things more depressing than seeing an empty queue for Pooh and Tigger at the Hundred Acre Wood in Fantasyland, and more characters might do the Parks a world of good in a return to normalcy. Given the fact that Disney’s 100 Years of Wonder is well on the way, there’s no better time to push some focus to more Character interactions.

Will you be visiting Belle and Ariel again? Tell us in the comments below!