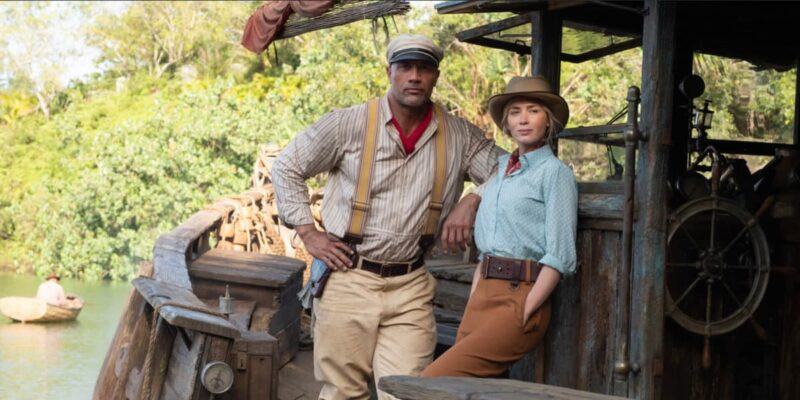 Actor Dwayne Johnson has become an iconic force in Hollywood.

As controversy between The Rock and DC Studios has taken place, many fans have wondered what might be next for the actor. Though he is still working on his NBC sitcom Young Rock— which explores his life before fame, as well as his relationship with his father Rocky Johnson– there have been speculations on what his next movie might be as he most likely puts the DC Universe and Black Adam behind him.

Some fans have wondered if Dwayne Johnson could have an opportunity to right a “wrong” in his career from nearly a decade ago.

Disney is in the midst of the planning stages for a live-action Hercules movie. For those who are unaware, Dwayne Johnson actually played the role of Hercules in a 2014 film made by Paramount Pictures. Unfortunately, the movie bombed at the box office and received just a 58% rating on Rotten Tomatoes.

However, recent reports indicate that Johnson won’t be given that chance.

Giant Freakin’ Robot is reporting that Taron Egerton— best known for his role as Elton John in Rocketman (2019)– is in “advanced talks” to take on the role. Even if things fall through with Egerton, which doesn’t seem very likely at this point, the rumors that Johnson could potentially play the role have fallen by the wayside.

The film, which is being directed by Guy Ritchie, will have a different spin on the 1997 animated feature.

Dwayne Johnson got his start in wrestling and was best-known for his rivalry with Stone Cold Steve Austin. The Rock made his featured film debut in The Mummy Returns (2001) before becoming the star in The Scorpion King (2002). He paved the way for other WWE stars like John Cena and Dave Bautista to move over to Hollywood.

What do you think of Disney’s potential casting in Hercules? Let us know in the comments!