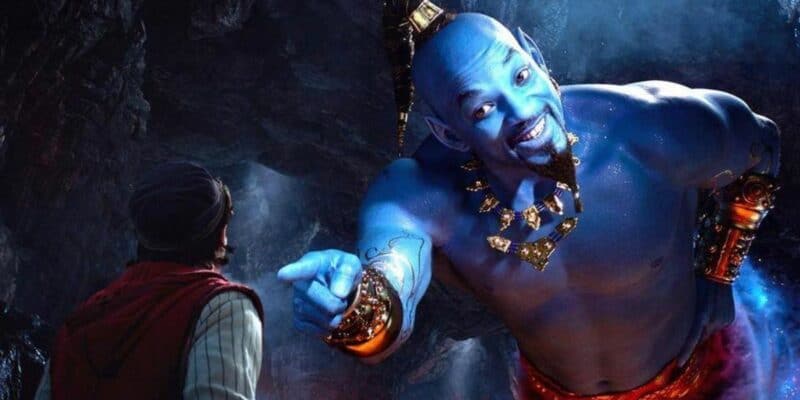 Months later, Will Smith is still picking up the pieces from an incident at the Oscars that left Hollywood stunned.

Will Smith has been one of the most recognizable actors in the business for several decades now, but he was in the limelight and the subject of much criticism after an extremely strange incident at the Oscars earlier this year. After Chris Rock made a joke about Smith’s wife, Jada Pinkett Smith, Will Smith got up from his seat and walked on stage to deliver a slap across the left jaw of Rock. He walked off stage and was visibly yelling at Rock to “keep my wife’s name out your f***in’  mouth.”

As a result of the slap, Will Smith was given a 10-year ban from The Academy and has issued several apologies since that point. Several of the actor’s projects have been delayed or canceled, and there have been rumors for quite some time that he may be replaced in some of his upcoming projects, including Aladdin 2.

Following the incident, a report came forward that Dwayne Johnson could potentially replace Will Smith as Genie in Aladdin 2. However, up until now, Disney has remained quiet on the decision.

Aladdin Director Guy Ritchie recently shared in an interview with The Hollywood Reporter that Smith is still expected to reprise his role in the sequel, signaling support for the actor.

“I’ve never met a more lovely man, and working with him was one of the most wonderful, great experiences I’ve ever had. I never saw anything other than the consummate, generous gentleman. I wouldn’t have any issue casting Will Smith in anything, because, as I say, he was just the f——ng perfect gentleman.”

Aladdin (2019) served as the Disney debut for Will Smith, and the live-action blockbuster earned over $1 billion at the Hollywood box office.

Will Smith got his acting start on the popular sitcom Fresh Prince of Bel-Air in the 1990s. From there, he has gone on to star in many blockbusters, including the Bad Boys franchise, Men In Black franchise, Independence Day (1996), iRobot (2004), The Pursuit of Happyness (2006), and many others in a career that has spanned more than 30 years.

What do you think of these comments from Guy Ritchie?