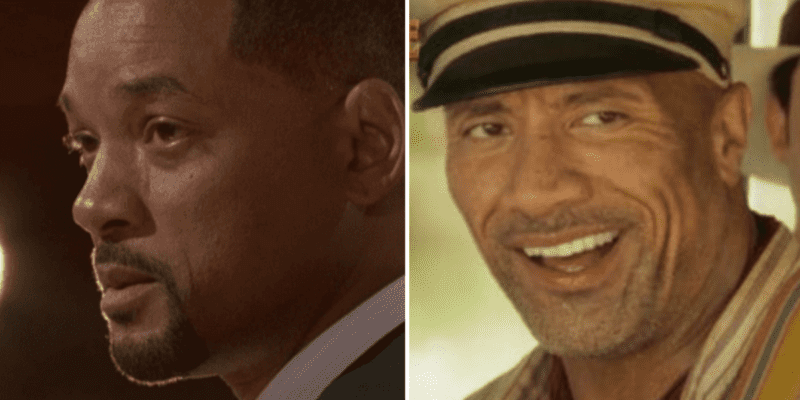 Disney fans may see a major change to an iconic role in an upcoming movie project.

Will Smith has been one of the most recognizable actors in the business for several decades now, but he was in the limelight and the subject of much criticism after an extremely strange incident at the Oscars earlier this year that left fans and fellows actors and actresses stunned.

After Chris Rock made a joke about Smith’s wife, Jada Pinkett Smith, Will Smith got up from his seat and walked on stage to deliver a slap across the left jaw of Rock. He walked off stage and was visibly yelling at Rock to “keep my wife’s name out your f***in’  mouth.”

Just a matter of minutes after the incident unfolded, Smith won the Oscar for Best Actor in a Leading Role for his portrayal of Richard Williams in King Richard (2021). After receiving much criticism, Smith issued an apology and resigned from the Academy.

The Fresh Prince of Bel-Air star made his Disney debut in Aladdin (2019) and the live-action blockbuster earned over $1 billion at the Hollywood box office. Though Disney has still been using content with Will Smith, it seems there might be a major change to his iconic role as Genie in the upcoming  Aladdin 2 project.

Several outlets are reporting a rumor that Dwayne Johnson could take over the role as Genie in the sequel. Genie, originally played by Robin Williams in the animated film, has been one of the most beloved characters in the world of Disney for 30 years.

Several Will Smith projects have been canceled or postponed since the incident and Disney has not provided an official update to offer any clarity on if he will remain in the role or if the rumors of a replacement could be true. At Universal Orlando, Smith is still the narrator on the beloved attraction MEN IN BLACK: Alien Attack. Since the incident at the Oscars, however, many fans have said the attraction “just isn’t the same.”

Dwayne Johnson’s most recent Disney project saw him play the role of skipper Frank Wolff in Jungle Cruise (2021). Johnson was also the voice of Maui in Moana (2016).

What would you think of Dwayne Johnson playing the role of Genie? Let us know in the comments!