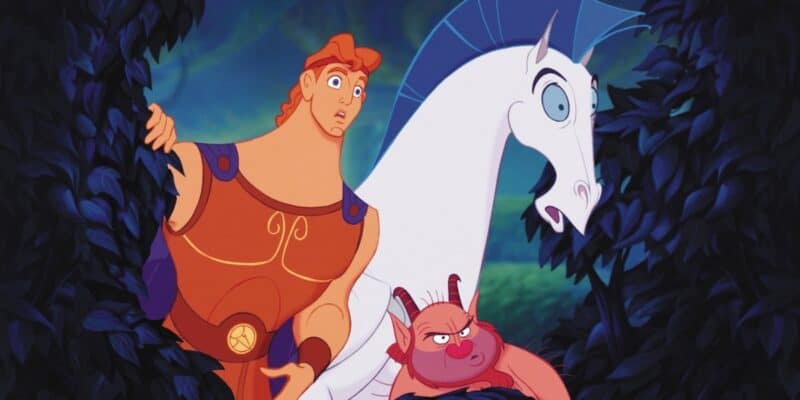 Disney’s Hercules is the next in line for a live-action remake. While the project is said to be very “experimental” in its conception, is taking inspiration from TikTok really the best idea for a retelling of the Greek myths?

The first thing that simply has to be said regarding the Hercules remake is the Disney and Guy Richie, the film’s director, should absolutely be more experimental with the film. In an age where many fans have called out the studio for being unoriginal with live-action remake after live-action remake, a foray into the undiscovered country would be a stellar idea. However, the film has also been said to be “for audiences trained by TikTok.” On one hand, there’s absolutely nothing wrong with retelling a Greek myth in a different time period, movement, or culture. Disney definitely wouldn’t be the first to do so. However, by pulling from a social media app like TikTok, the project runs the risk of being incredibly dated.

The Russo Brothers have called this film “a little bit more experimental in tone, a little bit more experimental in execution.” which is all well and good. A story like Hercules, or any myth for that matter, deserves to be told with a fresh or alternative perspective. That being said, Disney is really venturing into some choppy waters here, especially given the studio’s history with their classic films. The reason Disney’s iconic movies like Aladdin, The Lion King, or even the original Hercules is because of their timeless quality. A movie like The Lion King is as memorable and lovable now as it was back in 1994, but to say its remake has the same factor would be debatable. That’s not to say the TikTok generation doesn’t deserve their own Disney movie, but by appealing to only one chunk of the audience demographic, Disney loses their timeless quality like water from a bathtub drain.

With that all in mind, it should also be said that the original animated Hercules was something of an experiment at the time too. It was a retelling of “The Twelve Labors of Hercules” by way of Superman, told through gospel-styled music, and designed by the cartoonist behind Pink Floyd’s The Wall. Those elements alone sound like a mixed bag of styles and choices that might have otherwise been a flop, but Disney made it happen.

Having Hercules’ remake do the exact same thing wouldn’t be out of the realm of possibility. In fact, to see the idea come full circle with another experimental retelling might be to the film’s biggest benefit. The directors and filmmakers just need to exercise caution in what elements they toy with.

Do you think Hercules should take from TikTok? Tell us in the comments below!