Dwayne Johnson Denies Allegations After Controversy Arises - Inside the Magic 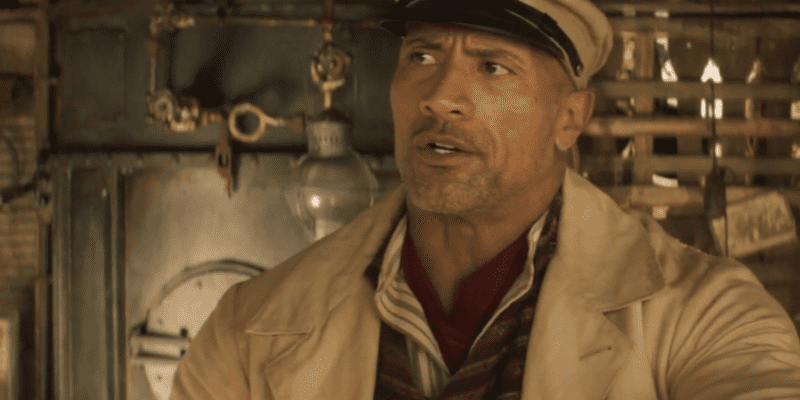 Dwayne Johnson has become one of the most recognizable faces in all of Hollywood.

Johnson, who got his start as a professional wrestler with the WWF with the name ‘The Rock’, quickly became an icon in Hollywood after starring in an episode of That 70’s Show (portraying his father Rocky Johnson) and then making his full-length featured film debut in The Mummy Returns (2001) and the subsequent movie, The Scorpion King (2002).

Related: Dwayne The Rock Johnson Says He’ll Never Be Like Johnny Depp or Will Smith

Many believed, mostly because of the hype that Dwayne Johnson and others put behind the film, that the movie would be a jumping-off point for a new phase in the DC Universe. Dwayne Johnson was reportedly doing more with DC and Warner Bros. than just being an actor, and there were numerous reports that he was taking over and would be an integral part as the DC Universe moved forward.

In a recent interview with CNBC, The Rock denied that he was attempting to take over the franchise.

“One of the hardest things that I’ve had to do, and it’s one of the greatest disappointments that we all have to practice when we’re in this position, is that you want to be careful about how much you get pulled into the sludge of media reporting. Now, that’s not an overall criticism, but you do want to be careful about it. It was challenging to exercise that kind of discipline to let these kinds of reports come out,” Johnson said.

“That is simply not true. I had a great meeting with David Zaslav, myself and my longtime business partner Dany Garcia. Her and myself went in, we sat with David, and we did not pitch a 10-year plan at all. What our meeting was the future and how can we build across the entire platform of Warner Bros. and Discovery.”

Johnson has seemingly split with DC following decisions set forth by James Gunn and the box office failures of Black Adam, but nothing has been confirmed.

As far as the future is concerned, you can catch Dwayne Johnson narrating his own NBC sitcom Young Rock. There have been rumors that The Rock could jump ship to the Marvel Cinematic Universe, as well.

What do you think of Dwayne Johnson’s comments on the DC debacle and Black Adam?