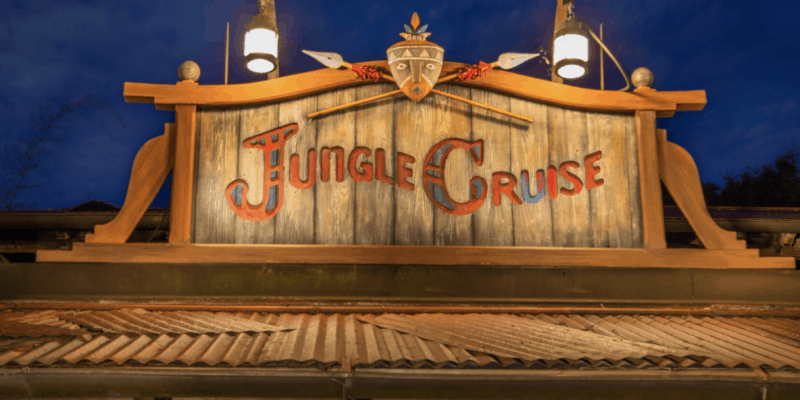 Have you ever wondered what the beloved Jungle Cruise attraction looks like with all its water drained?

Jungle Cruise has been an iconic attraction and a staple at both Magic Kingdom in Walt Disney World Resort and at Disneyland Park in Disneyland Resort for multiple decades.

The attraction was so popular that it spawned its 0wn full-length feature film, which was released in 2021. The movie starred Dwayne Johnson (Skipper Frank), Emily Blunt (Lily Houghton), and Jack Whitehall (McGregor Houghton) and made more than $220 million at the box office in the United States.

Now, a behind-the-scenes video of the attraction has been released that shows exactly what the animatronics look like with no water. *Warning: May spoil the Disney magic.*

As you can see in the video, when the water is completely gone you can get a closer look at what the animals look like. These are rare photos as most Disney Park Guests will never have the opportunity to see the attraction with the water drained.

Adventure Around Every Corner

Have you ever seen Jungle Cruise without the water? Let us know in the comments!