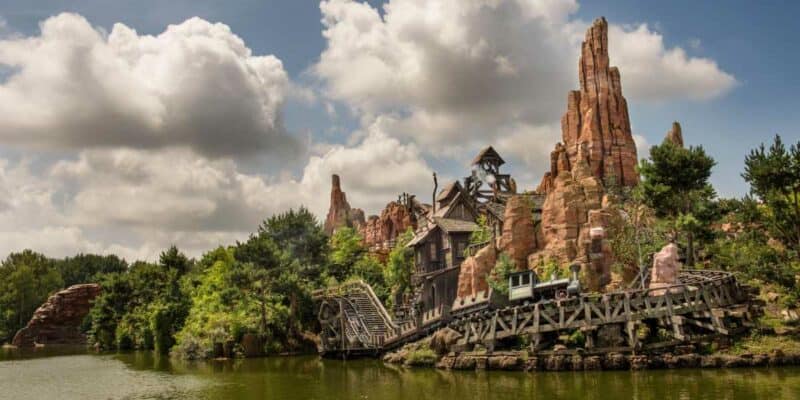 One rule that Disney implemented semi-recently was the decision to ban smoking from their theme parks at Walt Disney World Resort as well as Disneyland. Now, if you are planning to smoke at Magic Kingdom, EPCOT, Disney’s Animal Kingdom, Disney’s Hollywood Studios in Disney World, or either one of the two Disneyland Parks, you must be prepared to know that the designated smoking areas are very far from the Parks.

The same is true at Disneyland Paris, where Guests must visit designated areas to engage in this activity.

If you are ever caught smoking at a Disney Park, you will be asked to put the cigarette out immediately. Failure to comply will likely leave you removed from the Park.

Because of this, Guests in need of an area to smoke must always know where to go as to not break Disney’s rules or disturb other Guests. Disneyland Paris recently added a new designated smoking area to its Walt Disney Studios Park. Check out the photo below shared by Disneyland Paris bons plans (@Disneylandpbp):

Have you visited Disneyland Paris yet? What’s your favorite Disney Park or Resort?