Fire Breaks Out in Disney World, Guests Quickly Evacuate - Inside the Magic 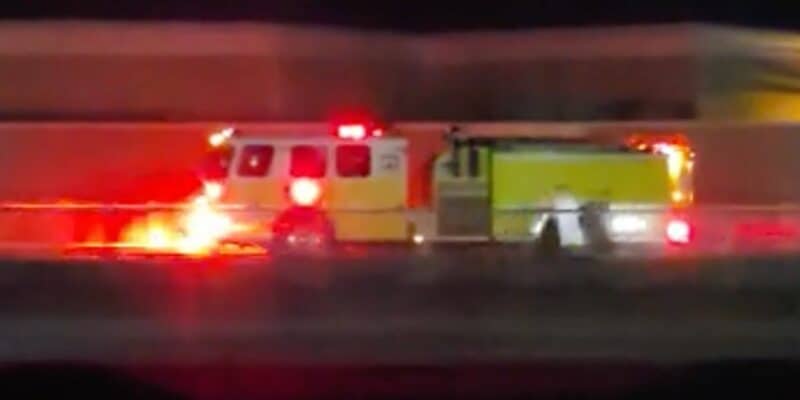 This caused the evacuation of several surrounding buildings at both Disney’s Yacht and Beach Club hotels. Check out the video taken during the evacuation from Spectro Radio (@spectro_radio):

Walt Disney World Guest u/th3thrilld3m0n shared another video of the incident with us after we reached out. In the video, you can see multiple emergency vehicles arriving at the scene:

fire alarm at yacht & beach club, ITM dm me before using this post. from WaltDisneyWorld

As of publishing this article, no official statement has been released by Disney. We are not sure what started the fire, but reports indicate it was quickly taken care of.

Disney’s Yacht Club is regarded as a must-see hotel and provides Disney Guests with a very unique experience.

Stay tuned here for further updates on this incident.