Disney Drunks Are Ruining The Magic - Inside the Magic 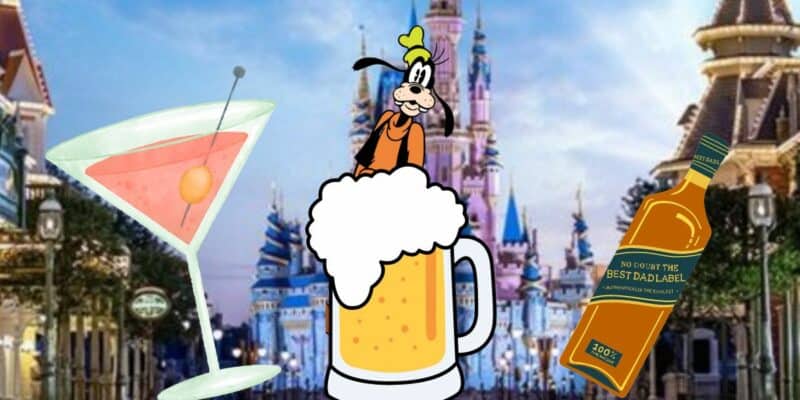 When most Guests go to the Disney Parks, they go for the rides, the shows, the resorts, and all the fun that lies within. However, some still visit for other reasons, namely the wide variety of eccentric, eclectic, and alcoholic beverages available across Park property.  That might sound like something pretty standard at any normal vacation hot spot, but Disney’s access to enormous vats of liquor and booze might be a common factor in its Guest behavioral problem. 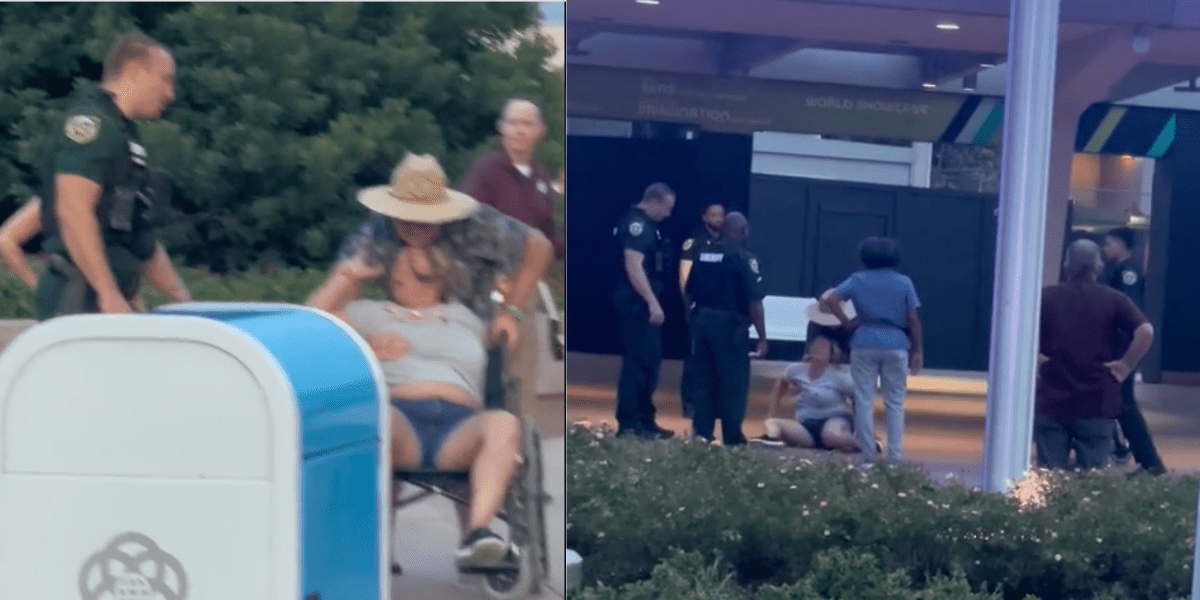 Social media has been flooded with story after story of how Guest behavior has tremendously worsened in the past year. Reports of Guests destroying property, screaming at staff, and assaulting Cast Members have been circulating news feeds for months, showing little improvement. The situation has become so bad that Disney themselves have had to alter their behavior policies and procedures to combat this persistent problem. Many Guests and fans are in agreement with the policy changes, but a few have made the observation that the large quantities of alcohol might be the main reason for this increase in unruly visitors.

Alcohol at the Disney Parks isn’t that much of a novelty, although the Magic Kingdom was something of a dry county up until 2012, but the increase of its availability could genuinely be linked to violent outbursts. While places like EPCOT have special drinking events like the iconic Food and Wine Festival, its fair to say that Disney has had a surprising increase in the availability and quantity of drinks in recent years. Naturally, Guests who have witnessed the after effects were quick to share their thoughts.

“Could just be me, but I see a correlation between the time that they allowed drinking in the parks to this BS that’s happening now. Get rid of the drinks and you’ll see how fast these outbursts stop.”

Another user, identified as “Randyland” adds,

“The elimination of alcohol can go a long way in eliminating problems, and remembering Guests are as if they are Guests in your home creates a felling of family.”

It’s not as if Disney is shoving the presence of alcohol down Guests’ throats. If anything, most of their harder drinks are promoted mainly during special occasions or for luxury items like the waffle cone shot at Disneyland. Its presence on the menu doesn’t make it mandatory. The term “enjoy responsibly” exists for a reason, and that’s something many Guests and visitors to the Parks have shamefully forgotten.

Do you think Guests drink too much at Disney? Tell us in the comments below!