Disney Shot More Expensive Than Tickets - Inside the Magic 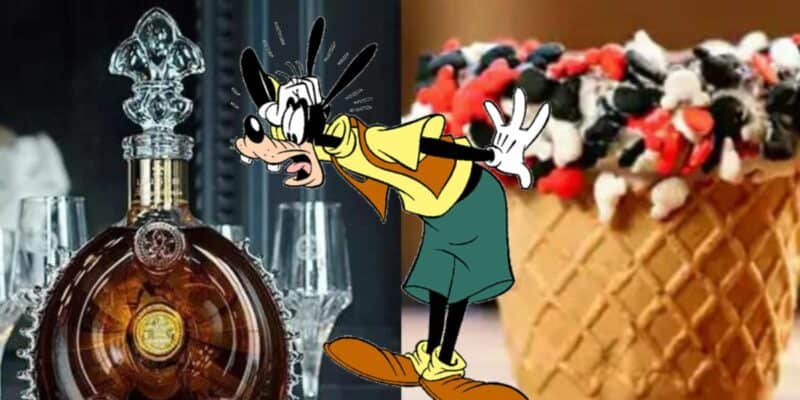 Disney has one of the biggest fanbases on the planet, but even the most dedicated Disney buffs won’t deny that visiting the Parks can be expensive. Even if they don’t stay on Park property, a single ticket can run over $100 for even the basic coverage, not including the cost of parking, food, and other necessities. However, one new Disney addition will have some Guests picking their jaws off the floor.

There are tons of expensive exclusives at the Disney Parks. Rare collectibles like seasonal Mickey Ears, lightsabers, movie memorabilia, even pins can run three figures for the right seller, but one thing Guests can typically find in their price range is food. From Dole Whips to turkey legs, the Disney Parks are home to some incredible treats and eats. Since man cannot live on Mickey Bars alone, other options fill out the menu for more adult visitors, especially if they’re looking for something spiked with more than pixie dust.

Alcohol at the Disney Parks isn’t anything particularly new, but some of their options can be pretty pricey, especially for heavier things like artisanal beers and seasonal drinks during events like the Food and Wine Festival at EPCOT. However, one special beverage has gotten some recent attention. Not for its taste, its ingredients, or its presentation, but for it’s astronomical price. It’s not the $17 holiday treat shots, nor is it the $137 cocktail at the California Grill, but a seasonal holiday shot that runs nearly $200!

Disneyland’s Grand Californian Hotel is home to a lot of magical offers this time of year, but this shot comes with a $185 price tag. Served in a waffle cone shot glass, this drink is made with Remy Martin Louis XIII Grande Champagne Cognac, a highly desired liquor that can run for over $4,000 a bottle. With $185 for only a few ounces, Guests might want to really budget out their visit to the Parks the following morning.

Expensive beverages at Disney are nothing new, but that much for a single shot of cognac is truly enough to raise some eyebrows. It’s no $5,000 Star Wars cocktail, but it’s still not what most would call the typical Disney splurge. Not many Guests go to Disney for the drinks, but that doesn’t mean they don’t have some rare gems to choose from.

Would you drink a $185 shot? Tell us in the comments below!

Comments Off on Disney Shot More Expensive Than Tickets