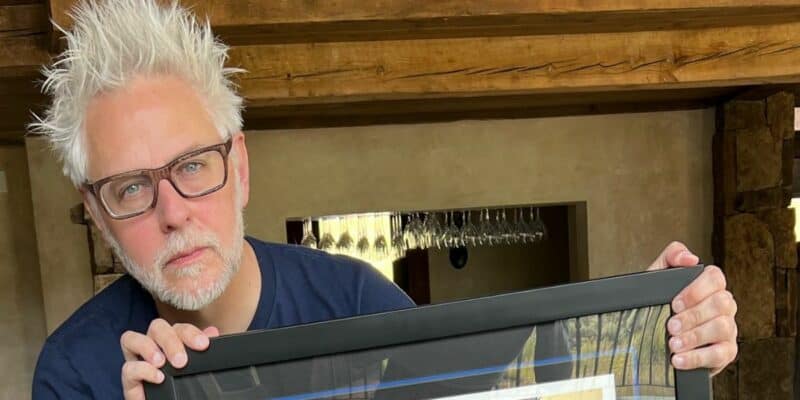 James Gunn has never been one to mince words on social media.

Since the installment of James Gunn and Peter Safran as CEOs of DC Studios, there has been perhaps no greater source of angst for fans of the franchise than the dismissal of Henry Cavill. Since the star announced that first, he would be returning to the Dc Universe as Superman, then, shortly thereafter, rescinded that announcement, fans have been banging down Gunn’s metaphorical door.

Through it all, Gunn has weathered the criticism and sometimes personal attacks with aplomb but also with a very direct and sometimes brutal approach. Usually, his more brusque answers come in response to the more personal comments, such as the popular sentiment that the director turned CEO simply didn’t like Cavill.

Despite a vast majority of Gunn and Safran’s plans being kept for later announcements, fans are still incensed over the little about DC films that they have been given. The hashtag #FireJamesGunn has even been trending on Twitter several times after unpopular reports or rumors. Still, this latest attack on Gunn has returned to Henry Cavill’s firing.

The Direct reported on the interaction, which took place in the comments section of Gunn’s personal Instagram. The post featured an innocuous picture of Gunn’s cat getting in the way of his working on Guardians of the Galaxy: Vol. 3 (2023). The comment in question threw an epithet at Gunn’s cat, saying that the CEO had enraged the entire fanbase, finishing off with the hashtag #Cavilisclark.

Though his post concerned the Marvel Cinematic Universe Gunn responded, ignoring the comments about his cat, and the fan base, saying:

“@edgedmoon1141 It’d be great if, at the very least, you knew how to spell an actor’s name if you were going to be so outraged.”

The measured response was typical of Gunn’s answers to personal attacks since starting his new job.  The comment with an erroneous spelling of Cavill’s name became the fodder for the CEO’s response. Gunn turned the comment back on the critic, inferring that they must not be that outraged if they couldn’t take the time to spell the name correctly.

Gunn has promised to update fans on upcoming DC Universe projects before the end of January, and time is running out. Fans have questioned if it’s still in his plan to give the update before the end of the month, and Gunn has confirmed that it is. If that is indeed the case, DC Studios fans can be on the lookout for a significant update any day now, up until Monday!

What do you think of Gunn’s response? Let us know in the comments below!