Character Blinded After Mishap at Disney Park - Inside the Magic 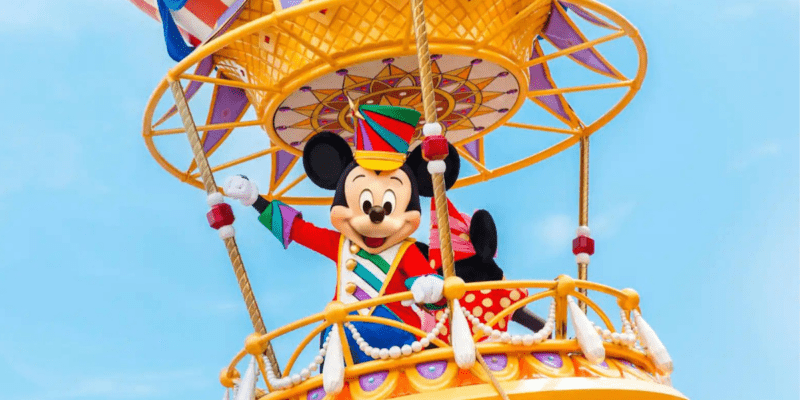 You never know who you’ll find in Disney’s Animal Kingdom at Walt Disney World Resort! From real-life animals on Kilimanjaro Safaris to your favorite Disney characters, there’s never a shortage of entertainment at this wild Florida Disney Park.

As fans of Pixar’s Up (2009) earn their Wilderness Explorer badges, they might spot the rare multicolored snipe… better known as Kevin! Unfortunately, Russell and Dug no longer meet under the Tree of Life. But their momma-bird friend makes up for it with daily treks through Discovery Island and Asia.

During a recent visit, TikToker @eartoearmagic spotted Kevin and her character attendants strutting through the Disney Park and quickly warned the character about a potential danger. Unbeknownst to her handlers, Kevin was looking directly and the sun!

Related: INSIDE “UP! A Great Bird Adventure” at Disney’s Animal Kingdom

Once the puppeteer was in on the joke, Kevin began stumbling cluelessly as if temporarily blinded by the bright light.

“Oh no, Kevin, it’s too late now,” the Guest laughed. Kevin blinked and shut her eyes.

“Yeah, your eyes hurt now?” the Guest continued. “That’s what happens when you look at the sun.”

The accompanying Disney Cast Member also joined the fun. “Alright, everyone, we’ve got a blind bird now,” she said. “She doesn’t know where to go!”

We’re happy to report that no Disney Cast Members or Guests were injured in this incident – just Kevin’s ego! Thankfully, she seems to have recovered and continues visiting Disney’s Animal Kingdom daily.

Have you ever spotted Kevin at Disney’s Animal Kingdom?