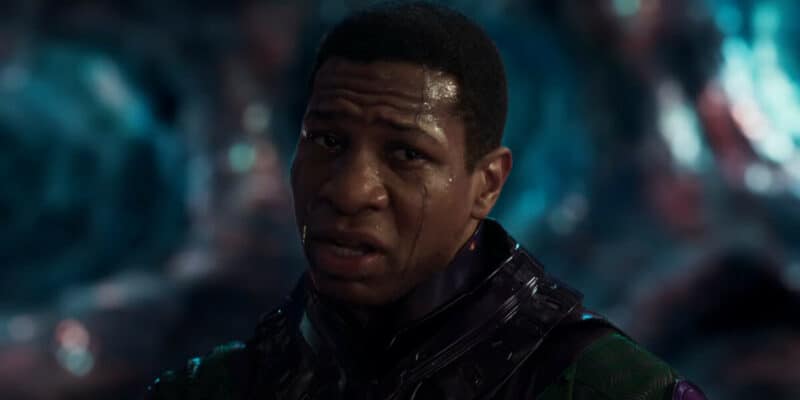 Paul Rudd’s Ant-Man and the Wasp: Quantumania (2023) reveals some shocking changes for the Marvel Cinematic Universe.

Marvel gave fans a great trailer showing off Kang the Conqueror and Ant-Man in Marvel’s first movie for Phase Five. Scott Lang will face powerful enemies such as MODOK, with Corey Stoll reprising the role and, of course, Kang’s army. If you love Paul Rudd in the MCU, you might have to be ready to say goodbye to the character because things aren’t looking great for the super hero.

Ant-Man 3 is also pushing the fact that Kang’s dynasty will begin with this movie as the movie will help set up the events for Avengers: Kang Dynasty (2025), which will be a major story for the MCU as fans believe Kang will be invading Earth and the Avengers will finally have to get together to try to stop Kang. Unfortunately, the Avengers can’t win using the Infinity Stones or just outright kill Kang because the Multiverse has an infinite number of the villain, and they almost all want to rule the Multiverse.

While Ant-Man 3 might seem like a promising start for Phase Five, it confirmed that a recent batch of rumors might be more than just speculation and insider guesses. In a Reddit thread curated by Mods for the Marvel Studios Spoilers group, Ant-Man 3’s trailer description was released almost a full day before the trailer and was word for word exactly what was said in the trailer.

The shocking part is that the post covers several MCU projects and gives updates and ideas of what to expect. Some focus on delays coming for a few MCU projects, others discuss how some MCU series will be getting a second season before Avengers: Secret Wars (2026), while the rest focus on newer characters appearing.

The Young Avengers, Midnight Sons, and potentially a new version of the Guardians of the Galaxy will be ready to fight Kang the Conqueror in Secret Wars, which would be crazy and perfect planning for Marvel. At first, fans took all this news with a grain of salt, but it seems like some of this news could become true now that Ant-Man 3‘s trailer was practically leaked in this thread.

Marvel keeps changing their projects, so if anything, this is more like a look at what is currently happening at the studios and not the final version of any of the projects. It will be cool to see how much of the current rumors turn out to be accurate, and if most of them do, it will be absurd that Marvel allowed an insider to leak so much information to the fans. In the end, most of these rumors would help the MCU more than anything, so we hope most of them come true.

What are your thoughts on the current rumors for the MCU’s future? Let us know what you think!