What Does Disney's Future Look Like, Streaming or Parks? - Inside the Magic 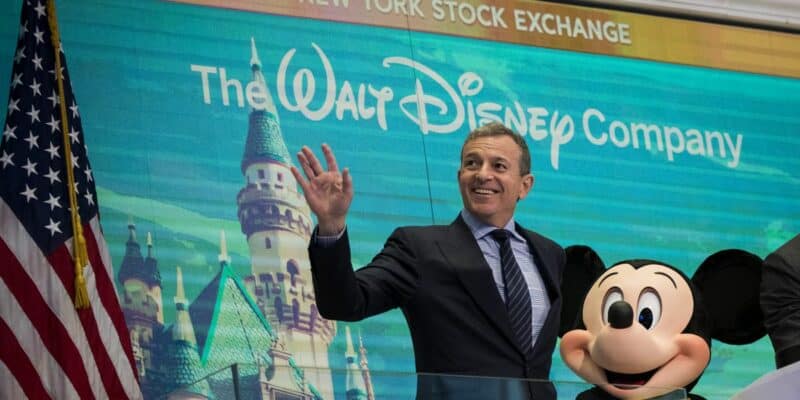 Over the last few years, The Walt Disney Company has suffered an identity crisis. Are they are Streaming company or a Theme Park operator?

In 2017, The Walt Disney Company first announced its streaming service, Disney Plus. It would become the de facto home for its past titles and original series and would usher in a new era of content from the Disney, Pixar, National Geographic, Marvel, and ‘Star Wars’ franchises. Disney CEO Bob Iger announced in August 2017 that Disney would pull all its movies from Netflix in 2019 and start its streaming offering for its past titles. Disney also purchased Fox for $71.3 billion in cash and stock, further bolstering its library.

With Iger’s focus on Disney Plus and Wall Street’s obsession with how the entertainment giant would revolutionize the streaming wars, much of the pressure on Disney’s future was put on its subscription growth versus the financial performance of its best-in-class Disney Parks and Experiences division.

Disney Plus launched in late 2019 to much enthusiasm and was an instant hit. The company beat its best-case scenario expectations by attracting over 10 million subscribers in its first 24 hours. You read that right, 24 HOURS — not days!

Many pointed to the Jon Favreau-created Star Wars series, The Mandalorian (2019), as the main reason for the platform’s strong start. Soon after launch, the company said it aimed to have as many as 50 million subscribers by 2025. Disney announced it surpassed that goal in its first eight months, reporting that over 55 million subscribers had already signed up for the service.

Over the years, Disney has continued to add content since then, including big-budget Marvel and Star Wars TV shows and many movies. Other original content also appears on the service, including National Geographic content. However, the company quickly learned that streaming must be fed more content to keep up its incredible growth.

Fast forward to late 2022, streaming has now become a hindrance to bottom-line profits as The Walt Disney Company spends heavily on content to attract subscribers, testing investor patience and contributing to a 45% slide in its shares this year. The losses within the streaming segment have more than doubled in the last reported quarter to $1.5 billion. Ultimately Disney’s board of directors surprised shareholders last month in response to the mounting losses by announcing the departure of Chief Executive Bob Chapek and the appointment of CEO Bob Iger.

Related: Everything New Coming to Disney Parks in 2023

On the other side of the business, the Disney Parks business couldn’t be any stronger. The Walt Disney Company shared a very impressive fourth-quarter report when it announced the results last month. The Disney Parks division of the company posted $7.4 billion in the fourth quarter of 2022 and a whopping $28.7 billion in total revenue for the fiscal year 2022, which ended on October 1, 2022.

These are incredible numbers, especially regarding Disney’s earnings for Q3. The Walt Disney Company’s revenues for the quarter and nine months grew 26% and 28%, respectively, considering the earnings report for the year’s first quarter already showed record growth.

The Disney Parks business has historically been a cash cow for The Walt Disney Company. However, over the last few quarters, shareholders have been concerned with the shrinking margins at the parks division amid a weakening consumer, raising alarms about how long the parks can continue to generate extra cash needed to subsidize the hemorrhaging streaming division. Since the launch of Disney Plus, the segment has lost $8 billion since the service launched in late 2019. 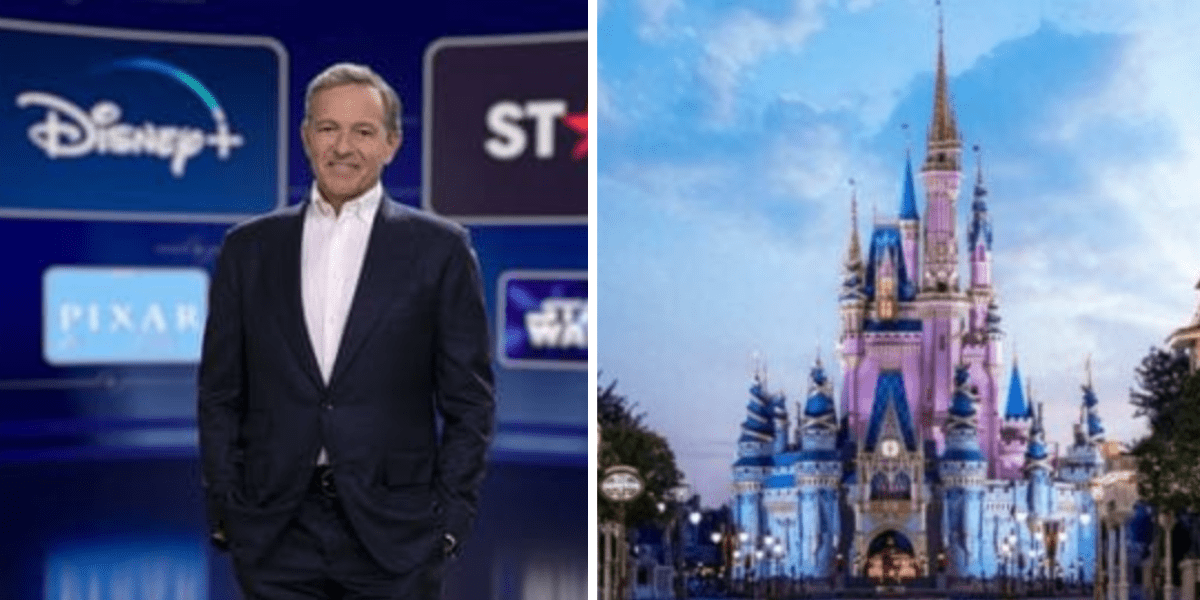 Related: Get Ready For the Disney100 Celebration at Disneyland Resort

CEO Bob Iger will now need to reset expectations by clearly communicating the goals for The Walt Disney Company moving forward. Iger has a tough choice to make. He can either focus on the profitability of the Disney Parks division while facing a slowing economic backdrop or double down by going all in on streaming and continuing the content spending to prop up Disney Plus.

Do you think Disney needs to focus on Disney Plus or Disney Parks in 2023? Let us know what you think by leaving us a comment below.