Disney+ Is Losing Millions, But Disney Parks Could Be a Problem For Iger - Inside the Magic 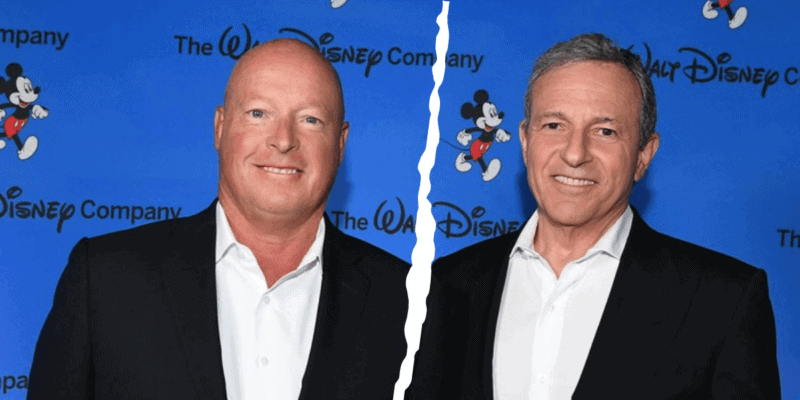 Even though Disney’s streaming division has seen losses, the first-class Disney Parks segment also gives Wall Street investors a cause for concern.

Former Walt Disney Company CEO Bob Chapek took the bulk of the criticism over the massive losses within its streaming business.  There is no doubt about that, and it certainly seems to be why the Disney board of directors was quick to axe Chapek and bring back CEO Bob Iger. But fault lines were beginning to appear at Disney’s cash cow theme-parks segment when Mr. Chapek lost his job last week.

Over the last few quarters, Shareholders have been concerned with the shrinking margins at the parks division amid a weakening consumer, raising alarms about how long the parks can continue to generate extra cash needed to subsidize the hemorrhaging streaming division.  Since the launch of Disney Plus, the segment has lost $8 billion since the service launched in late 2019.

Bob Chapek took over for Bob Iger in February 2020. He oversaw significant changes at Disney Parks, including a new online reservation system, which Guests seem to hate. One other piece of technology that Chapek introduced was the highly controversial Genie+. Under Chapek, Disney also raised prices on admission tickets and limited annual passes sales while raising prices and increasing hotel room rates and other in-park purchases.

Bob Iger, who is now back, was alarmed by the price increases, The Wall Street Journal has reported. 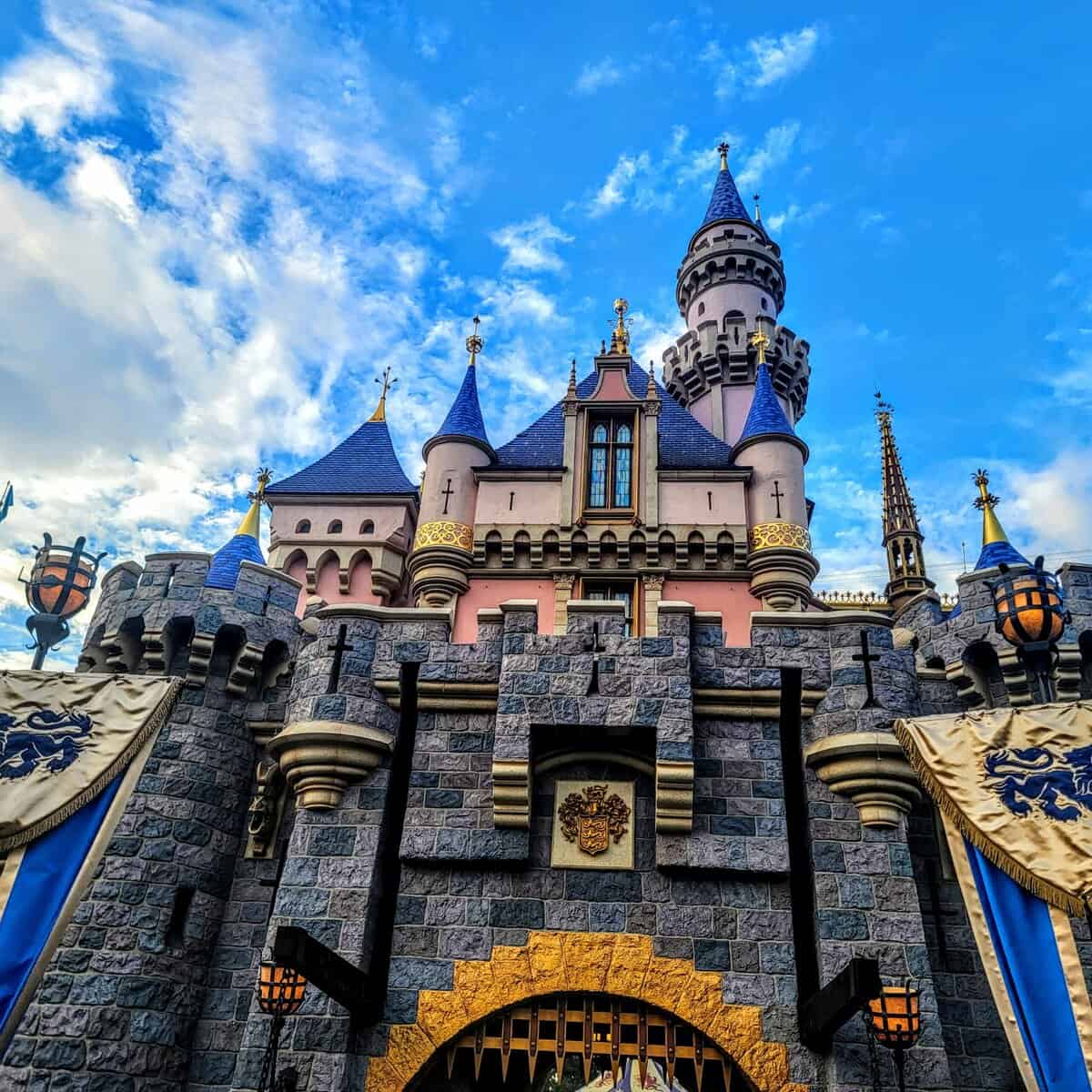 The question moving forward is how Iger balances the need to show a greater level of profitability in a slowing economic backdrop for investors on Wall Street while also trying to keep his most loyal Disney fans feeling appreciated.

For Iger, this will have to be somewhat of a delicate balance.

Do you think Iger will make significant changes at Disney Parks?