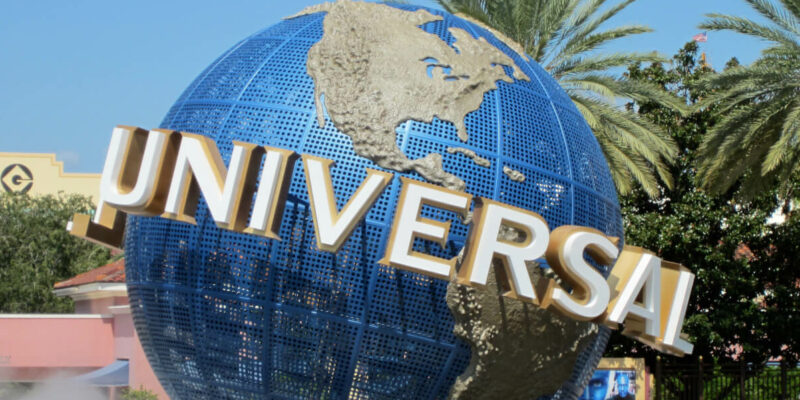 Universal Orlando Resort is one of the most popular theme park destinations in the world.

Over the last several years, Universal has made strides in its competition with Walt Disney World Resort and many fans are excited about its third theme park– Epic Universe— to open in 2025. Universal is also home to a water park in Volcano Bay.

While fans are excited about the new attractions and rides that are being constructed or have been constructed over the last few years– including the Jurassic World VelociCoaster and Hagrid’s Magical Creatures Motorbike Adventure, one of the most iconic attractions at Universal Studios Florida is a longstanding ride at the back at the theme park.

The popular attraction opened in 2000 and has since been one of the most popular rides at the theme park.

Unfortunately, if you’ve been to Universal Orlando several times, you’ve probably noticed that MEN IN BLACK: Alien Attack is temporarily closed quite often. The attraction seems to have the most breakdowns of any ride in the theme park, and it has even become a running joke by many hardcore Universal fans.

The exact reason for the closures is unclear, but this isn’t a new problem. The attraction will be down temporarily, sometimes for hours, and then reopen. However, it does seem to happen very often.

There have been rumors over the last couple of years that the attraction may be facing a permanent closure, but this doesn’t seem to be in the near future. Universal Studios Florida is currently in the midst of constructing an all-new Minions ride, and the Woody Woodpecker KidZone will be closing permanently to make way for new attractions in January.

With these projects already on the docket, it would seem that we’ll have MEN IN BLACK: Alien Attack for quite some time, which is good news for any fan who loves the iconic attractions that have been housed in the theme park for decades.

It will be interesting, however, to see if any kind of refurbishment is scheduled for the attraction at some point in the future to perform routine maintenance and get it into better working order.

Have you noticed the troubles this beloved attraction has faced? Let us know in the comments!