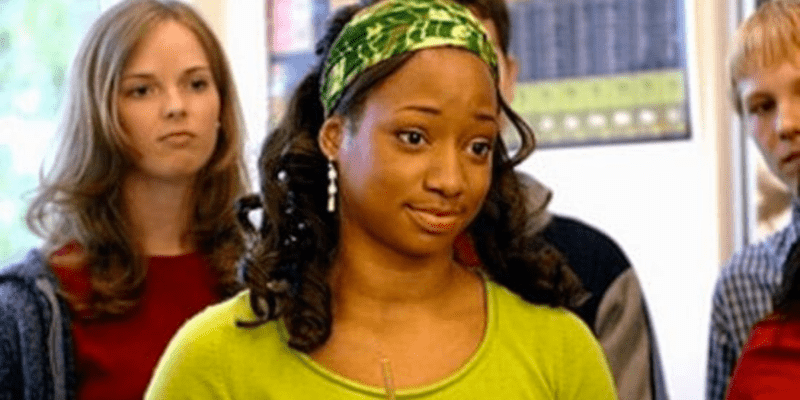 A High School Musical (2006) star spoke out this week about her experience working on the film series and the barriers she faced as a young Black woman working at The Walt Disney Company.

In an interview with Christy Carlson Romano, Monique Coleman, who played the bright and ambitious Taylor McKessie, revealed that she was purposefully excluded from the High School Musical 3: Senior Year (2008) press tour.

“Disney really broke my heart because when I got to the third movie, in so many ways, I really championed the film. I always spoke so positively, and I was a Black girl playing the smartest girl in school, which was a very big deal at that time,” Coleman recalled.

“And when it came to promoting the third movie, I wasn’t invited on the tour,” Coleman continued. “They said something about there not being enough room on the plane.”

Also excluded from the tour was Lucas Grabeel (Ryan Evans), known for playing an East High School student that many fans and even director Kenny Ortega see as gay.

“That heartbreak really hit me very deeply and did cause a bit of a depression because it helped me to recognize that I was overly identifying with what I was doing and not who I was,” Coleman said. “And that was what led me to take that step and say, ‘Maybe this is my five minutes of fame. Maybe this is it in some way. If that is the case, what am I going to do with it?’”

You can watch Coleman’s full interview on Romano’s podcast here:

2000s Disney Channel kids will definitely remember this classic musical film that went on to inspire two sequels and High School Musical: The Musical: The Series on Disney Plus. From Disney:

Do you remember watching the High School Musical series?