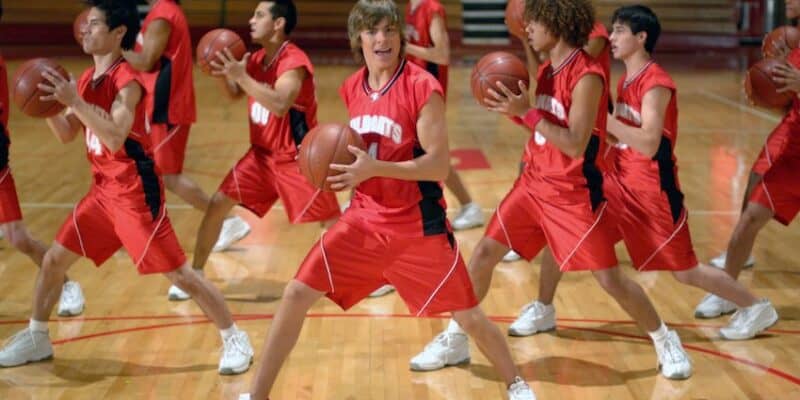 Zac Efron is best known for his roles in Hairspray, Baywatch, The Greatest Showman, and, of course, the High School Musical franchise.

But could we have a fourth film in the works? Zac Efron hopes so!

“Of course. I mean to have an opportunity in any form to go back and work with that team would be so amazing. My heart is still there. That would be incredible. I hope it happens.”

Unfortunately, at this time Disney has not confirmed a fourth film or a reboot, but knowing Zac Efron is on board gives us hope!

Do you want to see a fourth High School Musical film or a reboot? Let us know in the comments below.