RunDisney Celebrates 30 Years of Marathon Events - Inside the Magic 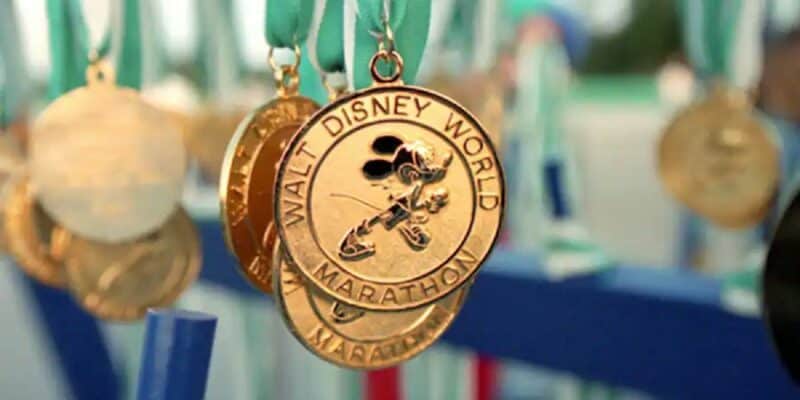 RunDisney has been around for 30 years, and it began with the Walt Disney World Marathon. To celebrate this milestone anniversary, Disney Parks Blog takes readers on a nostalgic journey, looking back on what the first races looked like, as runDisney prepares for new 2023 events.

In fact, one of these events coming up is the Walt Disney World Marathon Weekend, which is less than a month away! To commemorate the origins of this event, runDisney will celebrate this weekend with a 90’s theme and well-known characters.

Related: The Most Magical Races Finally Returning to Disneyland Resort

But first, let’s take a look back at the first Walt Disney World Marathon, which occurred in January 1994.

Over the last three decades, the way this weekend has taken place has transformed. At first, it was just a singular marathon event, but fast forward 30 years, and now there are four races, two challenges, and an even more magical course, consisting of 26.2 miles weaving through all four Parks! Previously, the course had just consisted of three theme parks, as Animal Kingdom wasn’t open until 1998.

At the event, runners would line up and begin the race at the start line near EPCOT, taking off with fanfare. And at the end of the race, participants would receive a finisher medal. The design has shifted over time with each race, but it all started with a mouse- Mickey Mouse, that is!

And to finish the weekend, Guests can book a cruise onboard the Disney Wish to participate in the Disney Castaway Cay Challenge, which takes place the Monday after this marathon weekend. This is another race that takes place on Disney’s private island Castaway Cay.

For those who can’t make it to Florida for this jam-packed weekend, there are virtual versions of these events to participate in as well. For more information on this event and other upcoming runDisney races, visit the runDisney website.

Will you be participating in next year’s milestone runDisney marathon weekend? What are you looking forward to most? Tell us in the comments!

Comments Off on RunDisney Celebrates 30 Years of Marathon Events