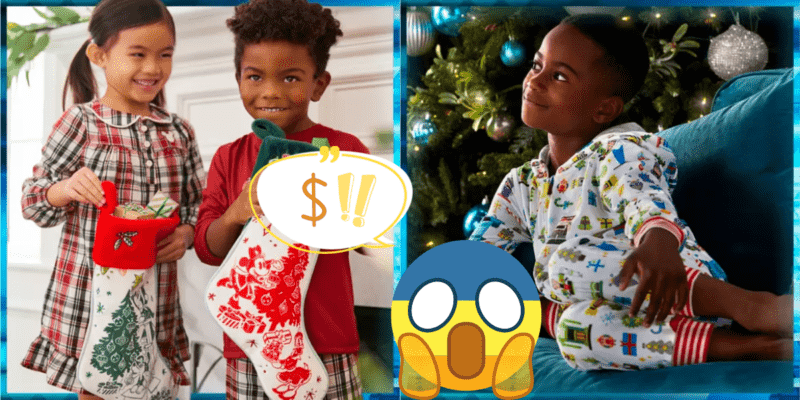 From Theme Park tickets to Resort hotels, it’s no secret that a Disney Park vacation is expensive. Many families save for years for a once-in-a-lifetime trip to Disneyland Resort or Walt Disney World Resort.

But some Disney Parks fans are fed up with one pricey aspect of their vacations: souvenirs. Though Reddit user u/daphatty was willing to pay a pretty penny for Holiday-themed Disney merchandise at Disneyland Park, Disney California Adventure, and Downtown Disney, they weren’t expecting to be charged hundreds of dollars more than they should have.

Despite knowing they had to bring their souvenirs onto a plane, the Guest said they “pulled the trigger and went absolutely bonkers spending money” on ornaments, Christmas decor, and more. When considering how to pack all of their items, they decided to check shopDisney, the official online Disney Store, in case they could order any directly to their house and return the things they’d purchased at the Disney Parks.

Related: The Bounty You’ve Been Searching For! ‘Star Wars’ Goes Back to the 80s

However, they were shocked that almost every item they purchased was available for 20-30% less on shopDisney, which also offers free shipping every day if you spend over $75.

“Needless to say, we returned almost everything we had just purchased to the part, only keeping on set of ornaments that were not available on the site,” the Guest explained. “All told, I estimate we saved nearly $150 USD, not to mention the effort required to carry all that stuff home on a plane.”

Related: Guests Could Go Swimming at Magic Kingdom This Year

Additionally, this Guest did their holiday shopping before Black Friday and Cyber Monday deals. So it’s likely that many Disney Parks Christmas and Holiday items are available at an even higher discount now!

On Black Friday, we visited World of Disney at Disney Springs at Walt Disney World Resort. They offered a one-day 20-40% sale on select plush and toys, but discounts were much more limited and lower than what was available at shopDisney. Be sure to compare prices before buying for the best deal!

Have you noticed price discrepancies between shopDisney and Disney Parks stores?