Disney Is Going Forward By Moving Back - Inside the Magic 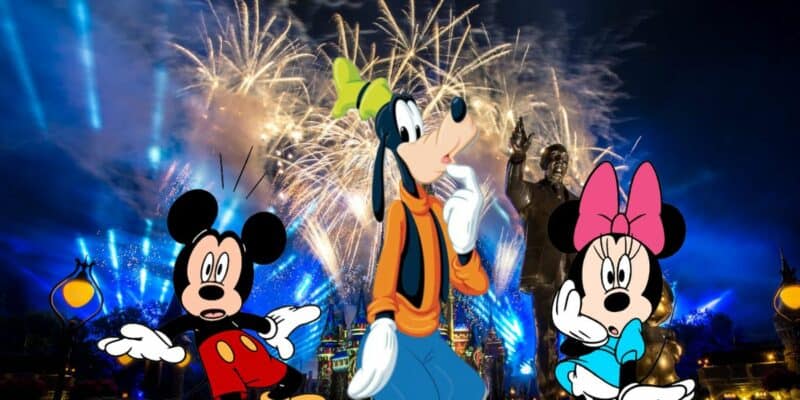 The Disney Parks have seen massive changes in the past few years, and many of them have been met with heavy dissatisfaction from fans. From the removal of complementary services to the bane of Guests’ visits known as Genie+, it would seem that Walt’s old adage of “keep moving forward” has been lost in the debris. However, Disney might yet rise from the ashes with two recent announcements.

Disney might still be undergoing some serious changes, and they are definitely more focused on the new and shiny elements in the future, some would say to a fault. However, it also looks like they’re pulling some old tricks out of mothballs with a new coat of paint. Not only are popular attractions like the Walt Disney World Railroad rolling back into the Parks, but familiar attractions and Nighttime Spectaculars are also on their way to making a triumphant return in 2023.

Walt Disney World is set to have the return of two classic events. Not only is the Magic Kingdom’s Festival of Fantasy Parade returning for 2023, but it will also be joined by the Happily Ever After Fireworks.

Additionally, they aren’t the only former shows and parades returning for 2023, as EPCOT Forever is also slated to make a temporary return to give Disney time to perfect the Park’s new original Nighttime Spectacular. Of course, Guests will be undoubtedly thrilled to see Disney utilizing familiar fan-favorites, but there might be something else at work here.

Since Bob Iger regained control of the company last November, there has been a great outcry from the fanbase for a return to the pre-Chapek Disney. What if these aren’t just returning shows, but the first steps towards the Walt Disney World fans know and love? Before his Departure, Chapek admitted that Disney needed to start listening to their fans, and this could be Iger’s subtle signal of heeding the call. It’s not goin to be an instant cure for what ails the Parks, but it might be the tip of the iceberg. Who knows? Fans could see a few other special events return to win their favor back.

What would you like to see return to the Parks? Tell us in the comments below!