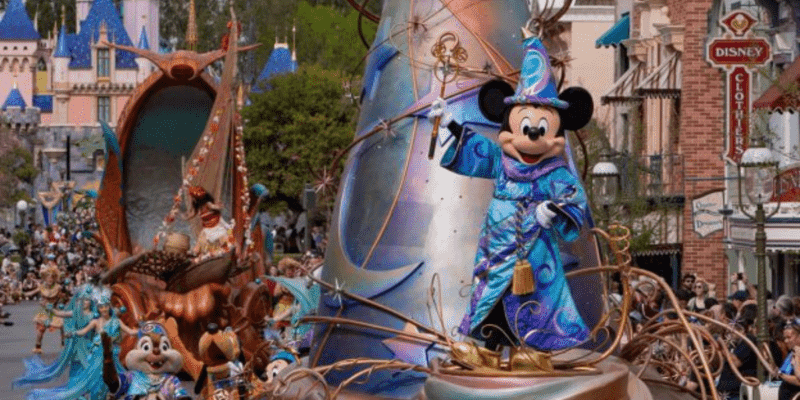 As multiple changes continue despite the return of CEO Bob Iger, Disney broke a yearly “tradition” at an iconic theme park.

The Walt Disney Company has struggled with leadership lately, as former CEO Bob Chapek — who even insisted on bringing the company into gambling — was constantly questioned by fans, critics, and analysts for taking actions that were unfavorable to the company, especially when it comes to Disney theme parks and experiences. Some of these dreaded actions remain in effect within the company and recently made the original Disney theme park break an annual “tradition.”

It is no secret that the theme park reservation system adopted by Disneyland Resort and Walt Disney World Resort has been less than popular among Disney fans, as many have been turned away from the Parks after arriving at the gates. However, the loathed system has brought a significant change to Disneyland Resort this year, as the Southern California theme park will not close its gates between Christmas and New Year’s Day.

Disneyland Resort reportedly had an annual “tradition” of closing its doors between Christmas and New Year’s Day due to extremely high attendance, as Disneyland Park and Disney California Adventure reached their maximum capacity and could not allow more Guests into the Parks. Per The Orange County Register, in 2019, Disneyland temporarily shut its gates on Friday, December 27, as crowds filled the Park and new visitors were directed to Disney California Adventure across the esplanade until attendance levels declined.

However, despite massive crowds — causing the Disney Genie+ service to sell out three days in a row — and jaw-dropping wait times across the Resort, the Southern California theme park did not see the need to shut its gates during the holiday season this year as the theme park reservation system helps better control the Park’s capacity preventing walk-up Guests from entering the Parks.

“This holiday season, Disneyland shouldn’t experience the pre-pandemic need to close the gates previously seen between Christmas Day and New Year’s Day thanks to the reservation system,” Disneyland officials said Thursday in a prepared statement. “We continue to use this tool to help plan for and manage visitation.”

While this “tradition” is not something many fans would miss and, per Disney officials, the theme park reservation system helps better control crowds and aims to prove a better experience for Guests, thousands of fans are still unhappy with the system and expect returning CEO Bob Iger to take action in removing it from Disneyland Resort and Walt Disney World Resort.

Have you visited Disneyland Resort since the reservation system was introduced? What was your experience like? Let us know in the comments below!