Disney Introduces Alternative Santa Meet And Greets - Inside the Magic 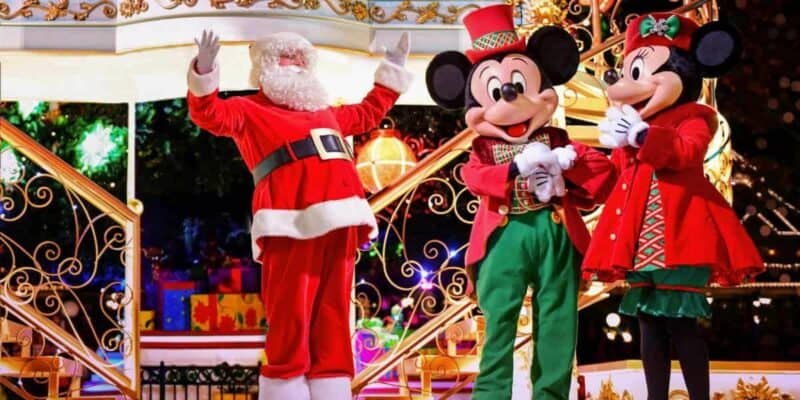 Now that the holiday season is upon us, Santa has been seen making appearances worldwide in preparation for his big day. The Disney Parks are no exception, but those expecting a standard-issue St. Nick are definitely in for a surprise. Disney hardly ever goes small when it comes to holidays, but the way they do the traditional photos with Santa is something else. 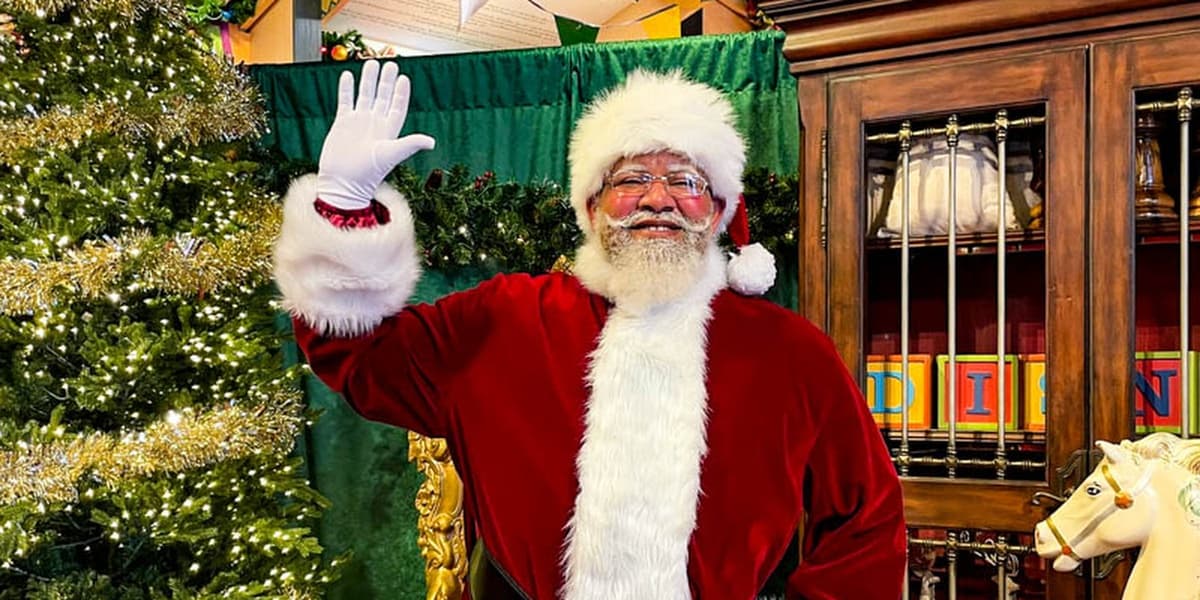 Santa Claus is an essential figure to the Christmas season to millions of people, so of course Disney would want to include him in some form or fashion at the Parks. Not only can the big guy in red be seen in parades, shows, and other special events, he gets his own Meet and Greets just like Disney’s cast of familiar characters. However, Santa comes in many different flavors apart from the traditional incarnation seen on Coke bottles. Disney does offer a few traditional renditions at the Magic Kingdom, Hollywood Studios, and Disney Springs, but there are quite a few alternative portrayals for Guests wanting something a little different this year.

Even Santa Claus needs a little fun in the sun every once in a while. New for 2022, Santa has embraced his inner Floridian as he exchanges his classic red coat and hat for a set of tropical-inspired attire. Guests can hang out with him near Sonny’s Sleds on the shores of Blizzard Beach.

A “Barn Santa” Storyteller at EPCOT

EPCOT’s International Festival of the Holidays has incorporated a fine selection of multicultural celebrations for the month of December, but that doesn’t mean Santa doesn’t miss out on all the fun. One of the more unique variations of the Jolly Old Elf is the Barn Santa at the Norway Pavilion. This version of Santa might be a touch more mischievous than some might be expecting, but the way he interacts with Sigrid is absolutely hysterical.

This interpretation of Santa tells the story of a French child’s Christmas experience through her letters, and gives Guests an absolutely heartwarming performance. While he does bare some similarities to our Santa across the Atlantic, Père Nöel has a much more vintage appearance in his hooded robes. He can be found at the France Pavilion for Guests to come and visit.

While he might not look like the Santa most Guests are likely used to, Father Christmas is perhaps the most traditional incarnation on Park property. He might look like a resident of the Wizarding World at Universal or a version of the Ghost of Christmas Present, but Guests who stay to hear his Christmas tales from the United Kingdom will learn he’s one of the oldest variations of the Character. Visitors can join him for stories, pictures, and Carols in the heart of the U.K. Pavilion.

Related: Your First Disney Trip Shouldn’t Be at Christmas

Santa Claus has been known by many names across decades, periods, and cultures, and Disney puts them on full display for the holidays. While there’s certainly nothing wrong with visiting the standard red-suited Santa, the versions seen at the Parks offer a little something extra fans likely wouldn’t find back home.

Have you met these different Santas? Tell us in the comments below!