Another ‘Little Mermaid’ Character Changed Amid Backlash - Inside the Magic 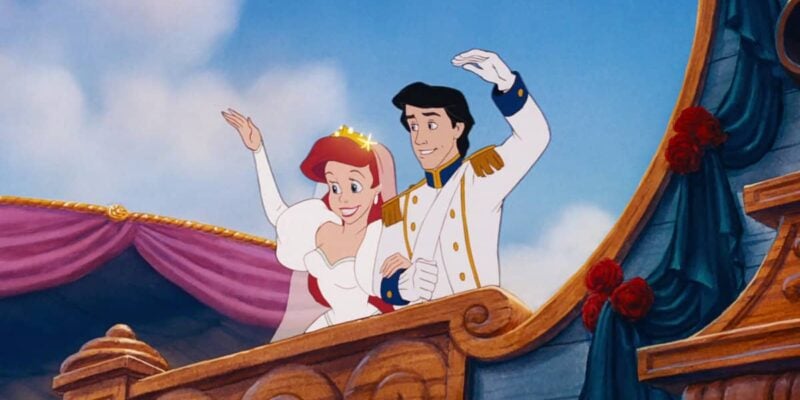 The Little Mermaid has been one of the most popular topics among Disney fans for the last several months.

The beloved intellectual property was all started with the 1989 animated feature, with Jodi Benson voicing the character of Ariel.  The film has joined the likes of Aladdin (1992), The Lion King (1994), Beauty and the Beast (1991), Pinnochio (1940), and The Jungle Book (1967) as just a few examples of movies that were made decades ago that are still widely watched and beloved by Disney fans.

The film, about a mermaid named Ariel who wishes to become human against her father King Triton’s wishes, ultimately spawned a sequel in The Little Mermaid 2: Return to the Sea (2000), and now, more than two decades later, Disney is planning a live-action rendition of the film with Halle Bailey playing the part of Ariel.

There have been plenty of conversations had about Halle Bailey playing the role, but what hasn’t been mentioned much is the cast that will surround her in the film.

Melissa McCarthy (Ursula) Luca’s Jacob Tremblay (voices Flounder), Hamilton‘s Daveed Diggs (Sebastian), and Jonah Hauer-King (Prince Eric) will all join Bailey in the film, which will be released in theaters in 2023.

Film Director Rob Marshall recently sat down for an interview with Entertainment Weekly and shared that we won’t just see a change in the character of Ariel, but that Prince Eric will also be very much different from the animated feature.

“The role of Eric in the animated film — I’m sure the original creators would agree with this — it’s a wooden, classic prince character with not a lot going on.” The director goes on to say, “There’s a whole story that’s developed in our film. He has a mother, a queen, that’s new to the film. He has a very similar trajectory in a way to Ariel; he doesn’t feel like it’s where he fits in, his world.”

The prince does not believe the stories he has heard about merpeople, and this leads to the two finding one another.

“These two kindred spirits find each other and really teach the world about prejudice and aboutbreaking down barriers and walls between these two worlds,” Marshall said.

The new movie has faced its fair share of backlash, but it’s clear that this is Disney’s response to attempt to give a different spin on the beloved tale. Many fans have expressed that they are tired of live-action films being made after seeing the likes of The Lion King (2019), Aladdin (2019), Cinderella (2015), The Jungle Book (2016), Beauty and the Beast (2017), among others that have been released in the last several years.

However, it does not seem that Disney is planning to slow down on these live-action remakes currently, as the company already has plans for sequels to some including Aladdin 2 and Beauty and the Beast 2.

What do you think of the changes being made to Prince Eric? Let us know in the comments!