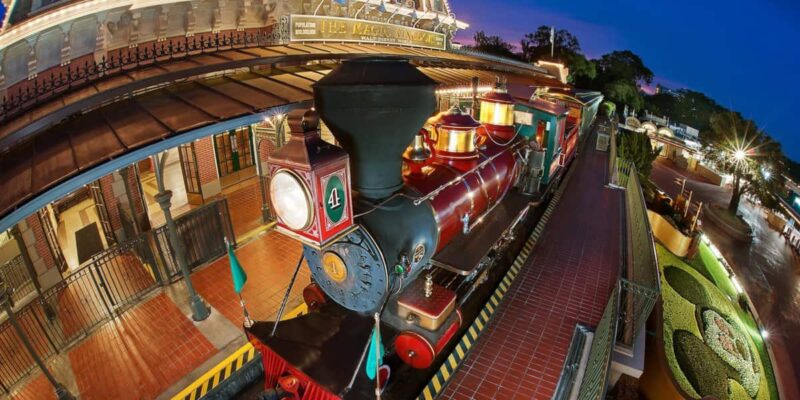 This week saw the return of the Walt Disney World Railroad after its four-year-long absence. The trains have been under repairs and refurbishment since 2018, and Guests are eager to take their next trip around the Magic Kingdom. Naturally, once the trains were rolling again, visitors were quick to take to social media with their photos and reports of their experiences.

It’s good to be back 😌 from WaltDisneyWorld

The Reddit post above is just one shot of the attraction in action, and judging by the number of passengers already on the coach, the attraction’s return has been met with plenty of happy faces. Some users are even commenting how quickly the trains are filling, but with surprisingly short waits. Of course, Reddit isn’t the only place where fans are celebrating the news, and Guests aren’t the only ones either. Even some of the Cast Members at the Magic Kingdom are ready to ride the rails again.

I GOT TO RIDE THE WALT DISNEY WORLD RAILROAD TODAY!!! @WaltDisneyWorld #MagicKingdom they do a #MKCast preview of the train until 1 pm!! #DisneyCastLife is such an amazing life!!! pic.twitter.com/lP4b6ITbfz

@JamesIanniro posted his journey along the rails to Adventureland with the rest of the Magic Kingdom Cast Members on a special preview of the route before the attraction reopened to the public. While the voiceover might sound different from the version most fans are probably familiar with, the ride is still a scenic trip around the Park, making stops in Main Street, Adventureland, Frontierland, and Fantasyland before finishing the circuit. Needless to say, it’s the best way to get around the Park, as well as the best way to gain a new perspective of it.

Guests and Cast Members alike have all been waiting for the trains to get rolling again, and its safe to say that it was well worth the four-year wait. A piece of Disney history has returned to the Magic Kingdom and they’ve never looked better. From the Lilly Belle to the Roger E. Broggie, the Walt Disney World Railroad is once again taking Guests on a magical journey in the place where dreams come true.

Have you gotten to ride the Walt Disney World Railroad?