Warner Bros. Exploring a 'Harry Potter' Series - Inside the Magic 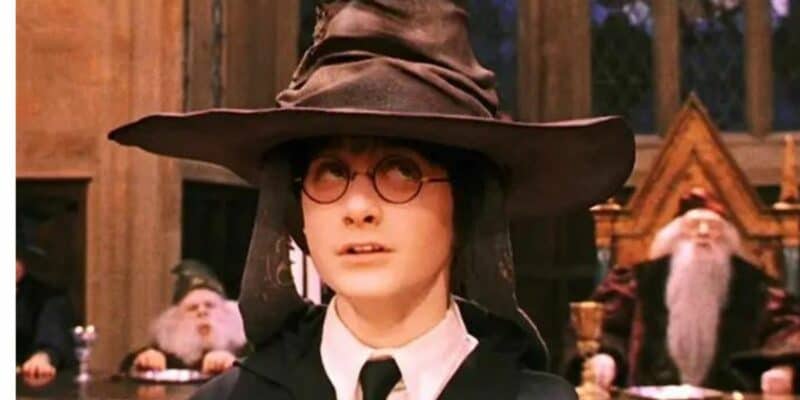 A journey back to the potions and spells of the Wizarding World of Harry Potter?

The magical world of Harry Potter has been a bit of a sticky subject lately. The first book from author J.K. Rowling, “Harry Potter and the Philosopher’s Stone”,  introduced the world to the orphaned boy, stuck in an abusive home, who discovers that there’s something genuinely special about him: he’s not only a wizard, but also the ‘chosen one’, who would go on to defeat the greatest dark wizard of all time. Since this first book published back in 1997, the series has been wildly popular, selling over 500 million copies worldwide. 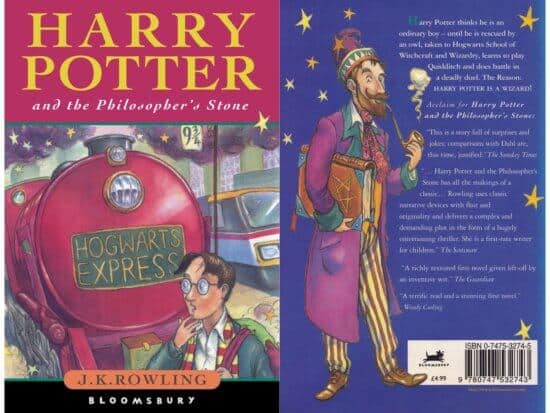 These books led to very successful film adaptations, starting Daniel Radcliffe as Harry Potter, Emma Watson as Hermione Granger, and Rupert Grint as Ron Weasley. The first film Harry Potter and the Philosopher’s Stone (2001) was released even before the books had finished their run, and each film that followed was extremely well received, bringing to life characters and stories that young readers the world over  had come to love and cherish.

So popular were these films, that they even spurred the creation of both a stage play, “Harry Potter and the Cursed Child”, which follows the children of the main protagonists, and a three film series about a wizarding author, Newt Scamander (Eddie Redmayne) entitled Fantastic Beasts and Where to Find Them (2016). These films, set in an early 20th century Wizarding World breathed new life into the franchise, and helped many fans feel the magic of the world J.K. Rowling built again.

Fast-forward to 2020: after a lackluster reception to Fantastic Beasts and Where to Find Them: The Crimes of Grindlewald (2018), Warner Bros. asks Johnny Depp (Grindlewald) to resign, and, the creator of the Harry Potter franchise herself, J.K. Rowling, makes some inflammatory statements on Twitter which quickly spiral out of control, the world of Harry Potter finds itself in trouble that has yet to be resolved. Many have boycotted products from the franchise, including films, books, and merchandise to express their displeasure. This, however, hasn’t dissuaded Warner Bros.

In a recent response to a question posed by Variety, Warner Bros. Tv group boss, Channing Dungey, there are a few “different conversations” that the company has been engaged with, though nothing solid is in the works as of yet:

“I wish I could tell you that something was on imminent on the horizon but there is a lot of interest and a lot of passion for it, so absolutely,” she continued. “What’s great is that you see how the audience is so engaged and so ready. Our unscripted team did a fantastic ‘Return to Hogwarts’ special for HBO last year, that resonated so tremendously, then we did a quiz show, ‘The Tournament of Houses,’ that Helen Mirren was the host for. The audience is ready, they want to go, so we’re just to figure out what the right next step is.”

The sentiment seems to be, ‘ready or not, here we come‘, when it comes to Harry Potter at Warner Bros. While there isn’t any project in the works just yet, is does seem, according to this statement, that the studio is actively pursuing options and ideas for a Harry Potter themed tv series, and while the opinion may be that the “audience is ready”, time will tell.

Do you think they should make a Harry Potter based series? Why or why not? Let us know in the comments below!

Comments Off on Warner Bros. Exploring a ‘Harry Potter’ Series