'Harry Potter' Star Calls Out "Horrendous" Fans - Inside the Magic 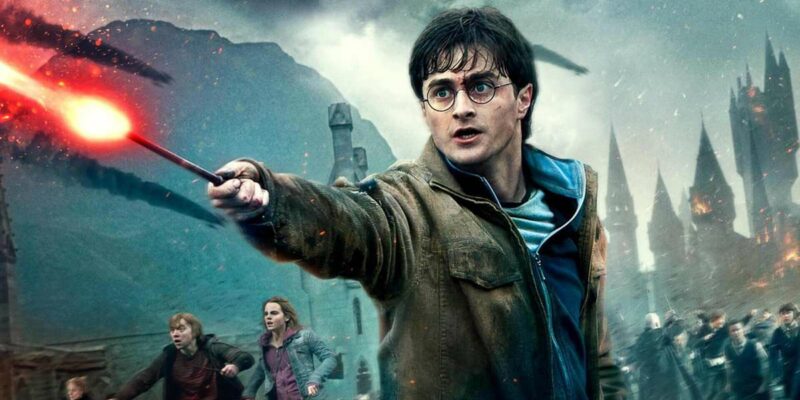 A Harry Potter star has issued their own comments on the current backlash and controversy facing J.K. Rowling.

J.K. Rowling, who is known for creating the Wizarding World– which includes the Harry Potter series and Fantastic Beasts— in her iconic books that have since become films and even turned into theme park attractions at both Universal Orlando Resort and Universal Studios Hollywood, has faced quite a bit of controversy following comments she made that many fans considered to be “transphobic.”

Many stars from the franchise, including Daniel Radcliffe, Emma Watson, and Rupert Grint, have come out in opposition of Rowling’s comments, but many fans have been left divided. Rowling was not present at the 20-year-reunion and has essentially taken a backseat in the production and promoting of the latest projects surrounding the Wizarding World.

Recently, Helena Bonham Carter came to the defense of the author. Carter is known for the role of Bellatrix Lestrange in the film franchise, making her first appearance in Harry Potter and the Order of the Phoenix (2007).

Carter called the actions of many social media users “horrendous,” when talking about their treatment of Rowling which included sending death threats to the author.

“I think [Rowling] has been hounded. It’s been taken to the extreme, the judgmentalism of people. She’s allowed her opinion, particularly if she’s suffered abuse. Everybody carries their own history of trauma and forms their opinions from that trauma and you have to respect where people come from and their pain. You don’t all have to agree on everything – that would be insane and boring. She’s not meaning it aggressively, she’s just saying something out of her own experience.”

“Oh, I think he’s completely vindicated,” Carter said, referring to the outcome of the whole debacle. “I think he’s fine now. Totally fine. My view is that [Heard] got on that pendulum. That’s the problem with these things – that people will jump on the bandwagon because it’s the trend and to be the poster girl for it.”

Ralph Fiennes– who is known for his role as Lord Voldermort in the films– also came to the defense of Rowling in recent comments.

“J.K. Rowling has written these great books about empowerment, about young children finding themselves as human beings,” Fiennes told the New York Times. “It’s about how you become a better, stronger, more morally centered human being. The verbal abuse directed at her is disgusting, it’s appalling.”

“I mean, I can understand a viewpoint that might be angry at what she says about women,” he continued. “But it’s not some obscene, über-right-wing fascist. It’s just a woman saying, ‘I’m a woman and I feel I’m a woman and I want to be able to say that I’m a woman.’ And I understand where she’s coming from. Even though I’m not a woman.”

What do you think of these comments?