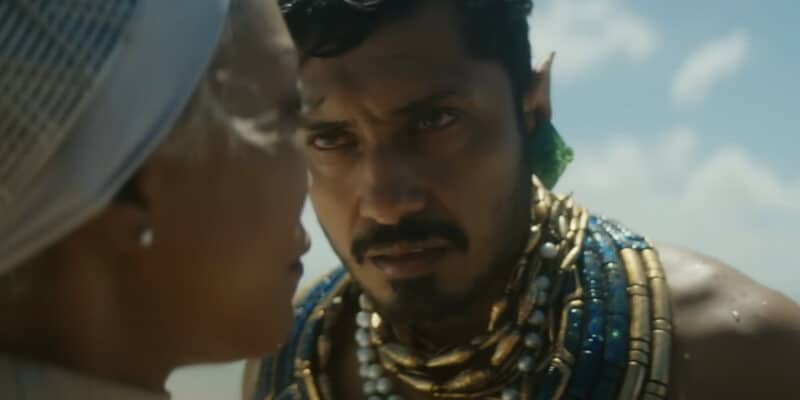 With the tragic passing of Chadwick Boseman, many fans were worried, and conflicted about the next installment in the Marvel Cinematic Universe bearing his character’s name, but, Black Panther: Wakanda Forever (2022) has been a welcome addition to the now 30 films produced by the studio.

Coming off of a $181 million opening weekend, projections put box office sales for the sequel somewhere between $72, and $80 million before the weekend is over. While this may not seem impressive when comparing ticket sales to the first Black Panther (2018), it is a huge step in the right direction for pandemic era theatrical releases, many of which haven’t done as well in their opening weekend as Wakanda Forever is projected to do in it’s second.

Wakanda Forever is also poised to be one of best performing films at the box office in 2022, bringing in $205 million domestically, and $150 million more in the global market. This success is encouraging, not only for Marvel films, but for all theatrical releases which have all taken a serious hit since 2020, and the start of the global pandemic. The latest installment in the Marvel Cinematic Universe also outstripped the last offering from the same studio, Thor: Love and Thunder (2022), which came in just behind during it’s opening weekend with $143 million in sales.

However, with the big budget that went into making Wakanda Forever, there is still some work to do. In order to break even and cover the nearly $400 million price tag, current box office trends will need to continue past Thanksgiving. This is doable, as there aren’t any real blockbuster releases scheduled until December, when Avatar: The Way of Water (2022) hits theaters.

Black Panther: Wakanda Forever (2022) is currently in theaters, and transports audiences back to the kingdom of Wakanda in upheaval following the death of their king, T’Challa (Boseman), and together with a new ally, Ironheart (Dominique Thorne) face a new threat in Namor (Tenoch Huerta).

What do you think of Wakanda Forever? Let us know in the comments below!