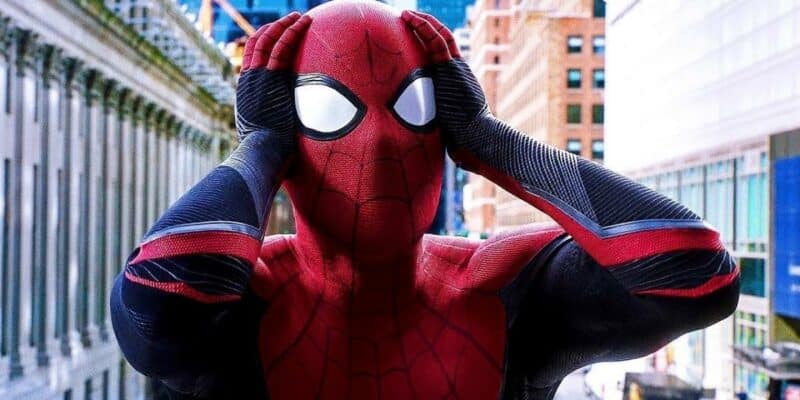 It would be a crossover for the ages!

One of the most popular, and inventive entries into the Spider-Man catalog was the release of Spider-Man: Into the Spider-Verse (2018). The uniquely animated film brought to life Miles Morales (Shameik Moore), a Spider-Man from a parallel universe to our own, who takes up the gauntlet after his universe’s Peter Parker (Chris Pine) is killed. With the help of various superpowered Spider-folk from other universes, Miles (Moore) comes into his own, embraces his power, and his calling, and sets things right.

With how well Spider-Verse was received, with Rotten Tomatoes scores above 90% both from critics and audiences, it stands to reason that Sony Pictures would pursue a sequel, and one rife with possibility! Across the Spider-Verse (2023) will pick up where the last film left off, sending Miles (Moore) on an adventure across his own multiverse, bringing along several familiar faces, along with a few new characters, including Spider-Woman (Issa Rae), Spider-Man 2099 (Oscar Isaac) who was teased in the last film, and even the ‘Japanese Spider-Man’ (Takuya Yamashiro).

One Spider-Man however, has yet to make an appearance in this Spider-centric film: The Marvel Cinematic Universe’s own, Tom Holland. Fans have loved his approach to the beloved character, and how it has really taken Peter Parker (Holland) back to his roots as an awkward, social outcast teen, inheriting both great power, and great responsibility, being mentored by the Avengers to become the hero he is destined to be.

In a recent interview with Empire Magazine, producer Christopher Miller was asked if Tom Holland would make an appearance in this next film. Miller wasn’t specific, but he did leave the door open, saying, “Anything is possible in the Multiverse”. While this isn’t a definite ‘yes’, it is also definitely not a ‘no’, and offers fans of the Marvel Cinematic Universe hope of yet another fantastic Spider-Man Universe.

Will Tom Holland appear in the next Spider-Verse? Let us know your thoughts in the comments below!