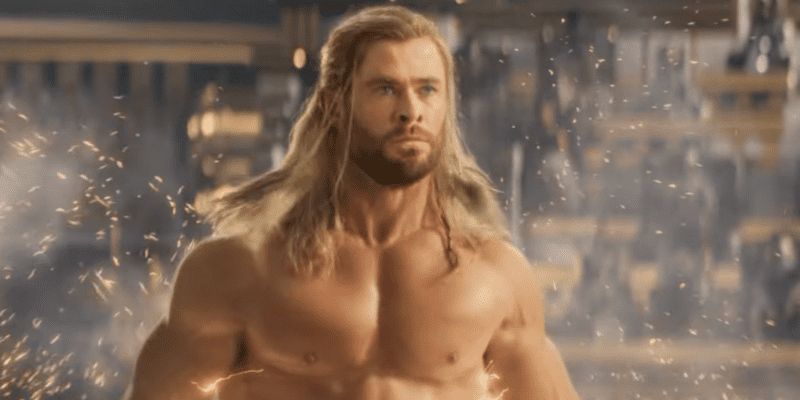 Chris Hemsworth rose to prominence as the Marvel Cinematic Universe iteration of the Norse god, Thor Odinson, back in 2011, and has been one of the most popular characters in the franchise, starring in eight films, and several comedic spinoff shorts. Most recently, he and co-star Natalie Portman returned to the Marvel Cinematic Universe in Thor: Love and Thunder (2022). Perhaps more than his other Chris co-stars like Chris Evans or Chris Pratt, Hemsworth is also known for his impressive physique, and was therefor an obvious choice for National Geographic’s documentary series, Limitless. According to Disney+, Hemsworth was to be:

“Undergoing a series of epic trials and extraordinary challenges in order to understand the limits of the human body, he’ll learn firsthand how we can live better for longer by discovering ways to regenerate damage, maximize strength, build resilience, supercharge memory and confront mortality. Entertaining, immersive and life-changing, “Limitless” will rewrite the rulebook on living better for longer.”

This was to be the premise anyway, but, as often occurs, other work that actors have gets in the way, the God of Thunder being no exception. Hemsworth recently went on Jimmy Kimmel Live and discussed how Marvel Studios stepped in, and put some ‘limits’ in place to keep the star from injuring himself before he could film the latest installment in his Marvel Cinematic Universe franchise, Thor: Love and Thunder (2022). Said Hemsworth:

“… I was gonna pull a car across a flat track of land. And I hurt my back doing that and they said, ‘Oh, let’s do a rope climb.’ So I started doing the rope climb and the guy who was training me said, ‘You know what, you wanna be as lean and light as possible. You wanna be strong but don’t put on too much weight.’ So I said, Great, we’ll do it before I shoot Thor: [Love and Thunder].’ Anyway, I started training, I blow my ankle out… and Marvel stepped in and said, ‘No. The show that might kill him, you can do that after our film.“

Hemsworth followed through, and did finish the rope climb following the wrap of Love and Thunder, but true to it’s name, the task did push him to his limits. Limitless and Thor: Love and Thunder are both currently streaming on Disney+.

What do you think about Marvel Studios ‘limiting’ Chris Hemsworth? Let us know in the comments below!