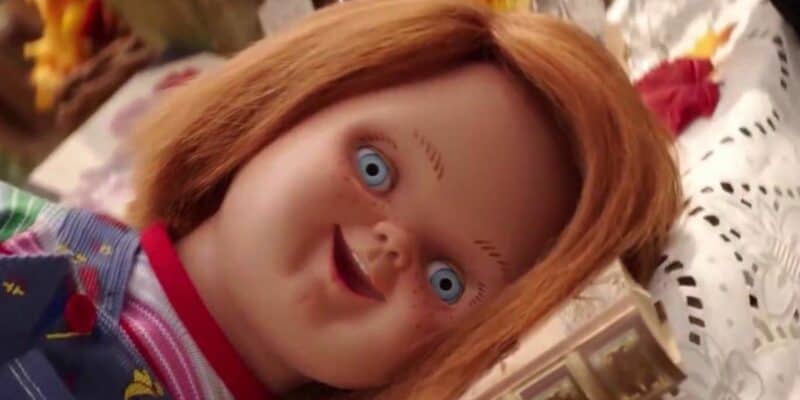 While there are many iconic slasher franchises that have endured over the decades, such as The Texas Chainsaw Massacre, Halloween, Friday the 13th, A Nightmare on Elm Street, and Scream, we’ve only ever seen one slasher crossover — Freddy vs. Jason (2003).

There have been calls for others over the years, but it’s unlikely they will ever happen. After all, Freddy vs. Jason survives only by the skin of its teeth. It’s great fun, of course, especially if you’re a fan of one or both franchises, but it has hardly left a demand for slasher crossovers.

With that said, there is an audience for these kinds of films. Alien vs. Predator (2004) and its awful 2007 sequel might not be the best examples, but the box office beast Godzilla vs. Kong (2020) is great fun, and now it’s getting a sequel, which will be released in 2024.

On the other hand, when it comes to crossovers of the more horror variety, never say never, because another one could be on the way. One slasher franchise that fits in with all the above is Child’s Play (also known as Chucky, owing thanks to the USA/Syfy television series).

Chucky (TV Series) follows on canonically from the seven movies about Chucky the killer doll (Brad Dourif) — the three Child’s Play entries and the four Chucky entries (the 2019 reboot isn’t part of this timeline). And like those last four films, Chucky (2021) is absolutely bonkers.

The pint-sized killer doll, known in his previous human life as Charles Lee Ray (Brad Dourif), clearly isn’t going anywhere in a hurry, and now, Chucky creator Don Mancini has addressed the possibility of a crossover between the beloved franchise and the new film M3GAN (2023).

The 2023 horror flick also revolves around a killer doll, albeit an android-version as opposed to, you know, a regular killer doll. In an interview with ComicBook.com, Mancini revealed that he’s been talking about a number of possible crossovers with Universal Studios.

When asked if a crossover between Chucky and M3GAN is possible, however, Mancini said:

“I haven’t seen the movie [M3GAN]. All I’ve seen is what everyone else has seen and that’s very fun. I wouldn’t be opposed to it.”

He also discussed the possibility of a crossover between Chucky and Freddy Krueger from the A Nightmare on Elm Street franchise, saying:

“You probably read or heard about how I’ve always wanted to do a Freddy versus Chucky crossover. I think that would be really fun. But now that we’re doing well in this different medium at Universal, there are other Universal-owned monsters that theoretically could be at our disposal. So, it’s something that we do talk about. I’ll put it that way… I won’t say too much about it, but stay tuned. It’s definitely an interest of mine, as well.”

The second season of Chucky (TV Series) is now streaming on USA/Syfy, and M3GAN is due out in theaters on January 13, 2023.

Which other slasher icon would you like to see Chucky go up against in a crossover movie? Let us know in the comments down below!