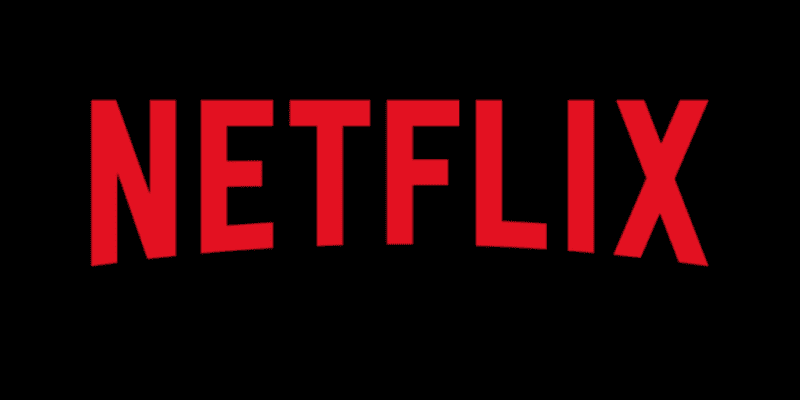 As part of a quarterly earnings call and a letter to shareholders, Netflix executives said they would offer users currently sharing accounts the chance to transfer their profile and preferences to a new Netflix account. If not, account holders will have to pay for “subaccounts” to share their Netflix passwords with people outside their homes.

Netflix has been running similar tests in Latin America. Each subscriber is forced to pay an additional $2.99 for every new home using their Netflix password. “In countries with our lower-priced ad-supported plan, we expect the profile-transfer option for borrowers to be especially popular,” Netflix wrote.

Though Netflix long claimed to be unbothered by password sharing, that changed when the company reported its first-ever drop in subscribers. Disney+ boasted that it surpassed Netflix for the first time earlier this year.

Netflix’s password-sharing charges are expected to hit the United States, the United Kingdom, and other international markets in early 2023. Though a price hasn’t officially been announced, estimates predict around $3-4 per extra user per month (or £1.75 in the U.K.).

“Finally, we’ve landed on a thoughtful approach to monetize account sharing and we’ll begin rolling this out more broadly starting in early 2023,” Netflix wrote. “After listening to consumer feedback, we are going to offer the ability for borrowers to transfer their Netflix profile into their own account, and for sharers to manage their devices more easily and to create sub-accounts (‘extra member’), if they want to pay for family or friends.”

This comes as part of Netflix’s attempt to recoup profits. Netflix lost the rights to its Marvel titles like Daredevil and Jessica Jones to Disney+ and NBC titles like The Office and Parks and Recreation to Peacock. The company was also hit with a shareholder lawsuit earlier this year, which claimed the company misrepresented its success.

Netflix hasn’t announced anything publicly about password-sharing charges. Inside the Magic will report any changes to the streaming service’s subscription model.

Do you still have a Netflix subscription?