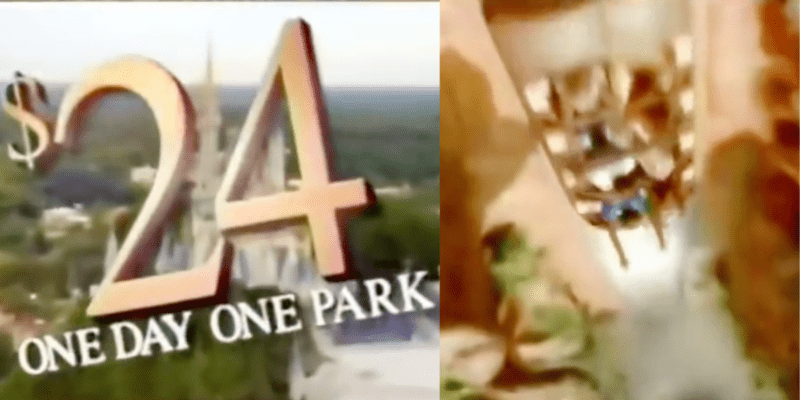 Splash Mountain celebrated its 30th Anniversary at Walt Disney World Resort this week, one of its last birthdays before reopening as Tiana’s Bayou Adventure in 2024. The iconic water ride opened in Frontierland at Magic Kingdom on October 2, 1992, making the Briar Patch 30 years old!

The retheme is controversial among Guests, but one thing is certain: Princess and the Frog (2009) is making its mark on the Disney Parks. As the ride’s imminent closure approaches, fans are reminiscing over a vintage ad featuring Splash Mountain’s debut:

Not only does the 1993 ad feature the grand opening of Splash Mountain, but also $24 for one Park per day tickets and Walt Disney World Resort hotel stays for as low as $99 a night for Florida residents.

“I remember staying at resorts for less than $80/night,” @tammyr wrote.

“Too bad it’s all about the profit and not the magic anymore,” @teebitz said.

If only prices could be that low again!