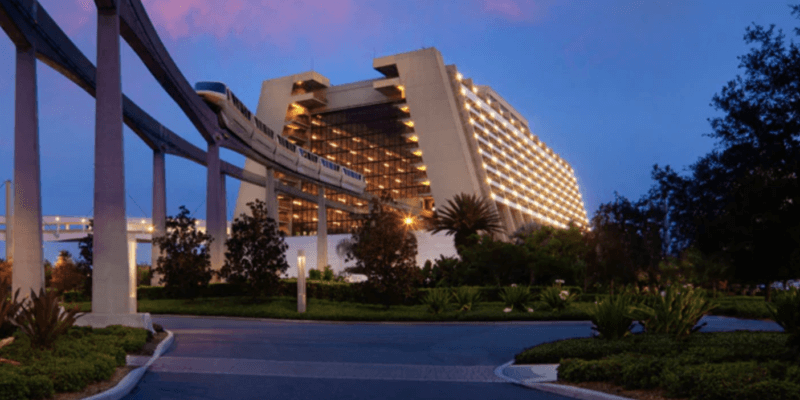 Known for its extensive collection of themed-Resort hotels, Walt Disney World in Orlando, Central Florida will be restricting future bookings, meaning Guests will now have to wait longer to make their selections for upcoming trips.

Of course, many Guests both domestic and international opt to stay on Disney property in order to soak up as much magic as possible and truly enhance their overall Disney experience. From deluxe Resorts like Disney’s Grand Floridian Resort & Spa to Moderate hotels such as Disney’s Caribbean Beach Resort and Value options like the trifecta of Disney’s All-Star Sports, Music, and Movies Resorts, Walt Disney World has an option for all types of Guests.

But, after always being able to book 500 days in advance, allowing Guests to secure their spot at their favorite Resort before potentially rescheduling to utilize Disney’s annual offers, Disney World will now cut back on their future bookings. Effective immediately (August 19, 2022), the Resort has announced it will only allow bookings through December 2023, with any bookings after then becoming available when the next batch of annual offers are made available. It should be noted that this is for room-only reservations.

However, while this cut back on future reservations may feel like a barrier between Guest and their chosen dates — let’s not forget prices at Disney Parks are increasing more rapidly than ever before so it is likely Guests are hoping to pre-book long in advance –, it does open up the chance for fairness, and for all Guests to have an equal footing when booking their room-only vacations. Disney Dining wrote:

Annual Passholders and locals who wanted a staycation but didn’t visit the theme parks often book rooms without tickets (though one could argue that Passholders have indeed already bought their tickets via their pass purchase). Disney has reported at least a 75% occupancy rate (and often more) this year which makes those rooms in very high demand.

Booking a trip to The Most Magical Place On Earth can be an exciting moment for some; after planning the best time to go, looking at Disney Park crowd calendars and weather reports, checking for those all-important Park Pass reservations, and lining up Disney Genie+ and Lightning Lane schedules, hitting book can feel like the first step in making the magic come true.

Will this Disney Resort hotel change affect your vacation? Let us know in the comments down below!