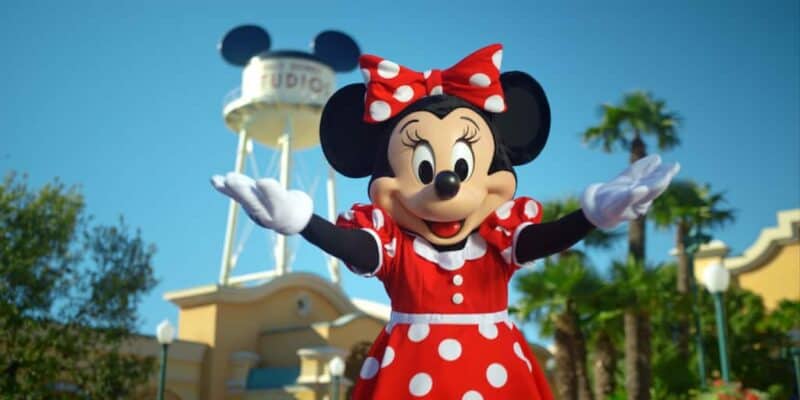 A healthcare worker vacationing at one Disney Resort jumped into action when she noticed another Guest choking on the neighboring table.

In spite of any Disney Park being a hub for magical memories, and a place to relax amid firework shows like Disney Illuminations at Sleeping Beauty Castle, parades like Dream… and Shine Brighter!, and sights like the Gardens of Wonder, one Guest found herself jumping into action after a teenager began to choke on a nacho at popular Disney Village dining location, Billy Bob’s Country Western Saloon.

According to the Blackpool Gazette, Disney Park Guest and nurse practitioner, Amy Friese-Greene, was partaking in a meal at Billy Bob’s while on a four-day break at the Disney Resort in France. They report:

Suddenly one of the diners at a nearby table began to choke and it became clear that the teenager was in trouble. Mum-of-two and grandmother Amy, who has held various roles across the nursing profession and has been in her current job for seven years, rushed across to help.

The nurse practitioner, who currently works at Blackpool’s Bloomfield Medical Centre, spoke about the incident at Disneyland Paris:

“It’s really frightening when someone starts to choke, for the person themselves and the people with them […] I could see she was in trouble, her face had reddened and she couldn’t clear whatever it was that was causing her to choke […]  I just stuck to the standard procedure – I made sure she was leaning forward and gave her five blows between their shoulder blades with what you call the heel of the hand.”

After following her training, her quick response proved fruitful:

“Then a piece of nacho shot out onto the plate. It wasn’t a large piece but it was quite wide and it had lodged in her throat and wouldn’t go down. It was such a relief to all of us when it came out!”

Health scares and incidents are unfortunately commonplace at theme park Resorts, and it is people like Friese-Greene and Cast Members that keep Guests safe while visiting these Parks. The family of the teen thanked Friese-Greene for her potentially life-saving actions before the nurse finished out her own meal with her family.

Have you ever witnessed an act of life-saving skills or bravery while on vacation at a Disney Park? Let us know in the comments down below!

Disneyland Paris is home to two theme parks, Disneyland Park and Walt Disney Studios Park, as well as Disney Village. The Disney Resort offers a paid attraction service known as Disney Premier Access where Guests can ride attractions like Phantom Manor, Star Wars Hyperspace Mountain — this Park’s version of Haunted Mansion and Space Mountain –, Indiana Jones and the Temple of Peril and Big Thunder Mountain for an additional fee on top of a Guest’s ticket and reservation.