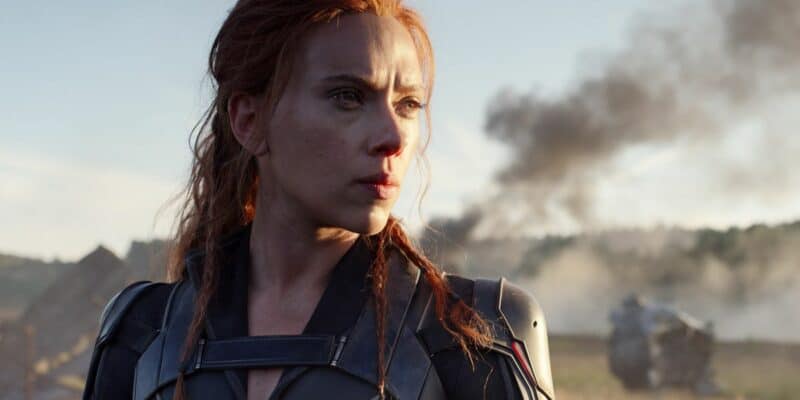 As the She-Hulk: Attorney At Law‘s head writer, Gao has finally been able to share her experiences with Marvel Studios. While the new MCU series is her first project with the studio, she has been pitching several ideas over the years, one being a Black Widow movie.

Gao has admitted in the past that she was more interested in She-Hulk, but did have an idea for what to do with Black Widow’s solo movie. Unfortunately for Gao, Marvel wasn’t a big fan of her idea and rejected the pitch.

While most people would view this as a bad thing, Gao used those rejections as a way to learn and understand what Marvel was looking for. She shared the whole experience in an interview and explained what her original pitch for a Black Widow movie would’ve been:

“It was basically a ‘Grosse Pointe Blank’ story for Black Widow… basically you find out that in high school, as a teenage spy/Russian agent, she was planted at an American high school, because she had to assassinate someone’s dad and then 20 years later, she goes back to the high school reunion and has to deal with the fallout of this fake identity where she betrayed all these people in high school.”

Related: 10 “Villains” Most Likely to Be In MCU’s ‘Thunderbolts’ Squad

While this would’ve gone well exploring the consequences of being a spy, most fans wouldn’t have been happy to have such a small-scale movie for Black Widow. As an assassin, Black Widow can do much more than spend a movie at a High School reunion when she has fought an alien invasion with the Avengers. Gao also took the time to explain how these failed pitches helped her “hang out” with Kevin Feige and understand him more:

“I’m a big believer that every opportunity you miss is actually setting you up for something else… I truly believe that I didn’t get any of those three Marvel movie jobs because it was building to this point. Because what it really did for me is every single time that I pitched to Kevin [Feige], and Lou [D’Esposito] and Victoria [Alonso], and Brad [Winterbaum], I get to spend an hour with him, and I get to shoot the shit and hang out and chat.

While this process did help her land the right role for her in the MCU, some fans are probably thankful that Gao didn’t write the Black Widow project after hearing her idea for the movie. The Black Widow (2021) movie wasn’t received very well as fans felt that the character should’ve starred in her solo movie before dying in Avengers: Endgame (2019).

What are your thoughts on this failed MCU pitch? Let us know what you think!