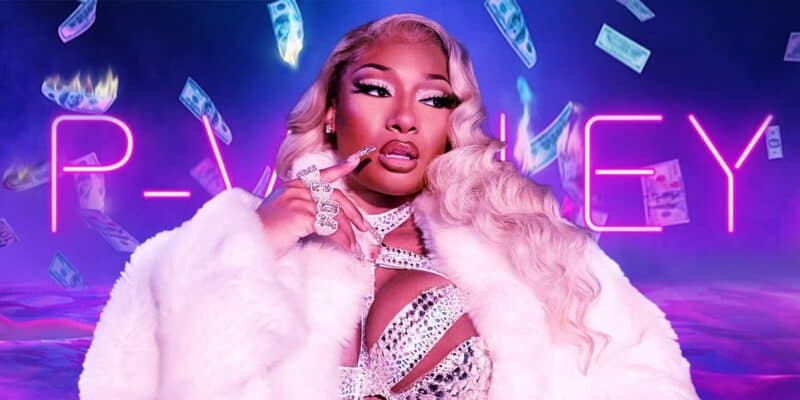 The iconic WAP rapper is now canon in the MCU.

The rumors were true — Megan Thee Stallion has just been announced to join the cast of a Marvel Studios project in an undisclosed role — and is now officially going to be a part of the Marvel Cinematic Universe (MCU).

As the Marvel Cinematic Universe undergoes changes and tries to figure out how to move on from older names and properties into brand-new Phase Five and Phase Six, we’re seeing Marvel Studios get more experimental in their approaches — and casting.

The following may contain offensive language not suitable for younger readers.

The Cut, while describing Megan Thee Stallion’s respect for Hollywood legends like Queen Latifah and Ice Cube, dropped the bomb that:

For now, she has been cast in Marvel’s She-Hulk and A24’s musical comedy Fucking Identical Twins.

You could see her in a period piece, whether she’s playing someone in the 1960s trying to come up and make it, or whether she’s in a futuresque sci-fi film and she’s out here whooping ass and fighting on some Marvel stuff. I think she could bring it all to the table just because she has that glow.

Rumors previously circulated that she might be playing a “fictionalized” version of herself in the Marvel Cinematic Universe.

We’ll just have to stay tuned to She-Hulk: Attorney at Law over on Disney+ to find out more.

What do you think of Megan Thee Stallion officially joining the Marvel Cinematic Universe? Sound off in the comments below!

On Jennifer Walters’ side are Nikki Ramos (Ginger Gonzaga) and Mallory Brook (Renée Elise Goldsberry), while social media influencer Titania (Jameela Jamil) will likely pose some sort of challenge for the newly-turned superhero.