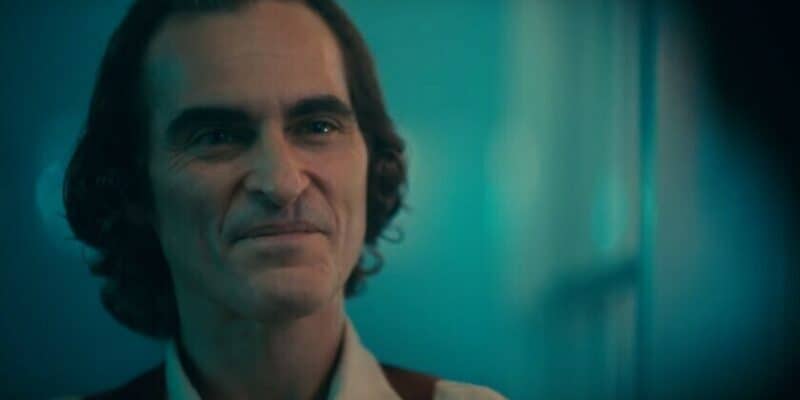 Joker 2 has received some exciting news, and fans might be happy to learn that Joaquin Phoneix’s Arthur Fleck/Joker will be going to an iconic Batman location.

Fans know that Joker 2 will release in theaters on October 4, 2024 meaning that the movie is still a few years out. The title, Joker: Folie a Deux, roughly means “shared madness,” implying that the movie might have more than one Joker.

Earlier reports claimed the movie would be a musical and bring Lady Gaga in as Harley Quinn. This news shocked fans who loved the first movie and didn’t know what Warner Bros. was thinking. Due to the tremendous success of the first movie, Warner Brothers must have a lot of faith in the script Todd Phillips wrote since they aren’t one to throw away one of their most profitable franchises.

With the DCEU in disarray, DC’s anthology movies are what keep fans going to the theaters. At the moment, Matt Reeves’ The Batman (2022) and Joker (2019) are two of the most successful DC movies in the past few years.

This might change after The Flash (2023), but DC seems unsure how to handle their characters and franchises after subtly retconning or constantly removing characters.

According to The Wrap, some insider claims that most of the movie will be set in Arkham Asylum:

According to an insider with knowledge of the project, a lot of the “Joker” sequel takes place inside Arkham Asylum.

If this is true, it will make sense for Joker to meet Harley Quinn and perhaps fall into madness which is why some scenes will turn the movie into a musical as Arthur goes further into madness.

This would be an interesting turn for the character and let fans see a different approach without ruining what the first movie sets up.

Are you excited for Joker 2 to possibly be a musical? Let us know what you think!