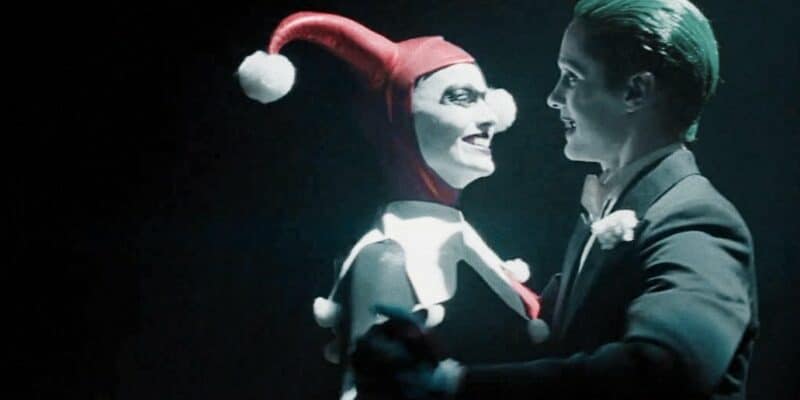 Fans loved Joaquin Phoenix‘s Joker (2019) as it showed a new take on the iconic villain. Phoenix promised fans he would only come back if the sequel’s script was a story worth telling and Todd Phillips must have done it again since the crew is coming back for another movie.

Surprisingly enough, Joker 2 is going to shock fans as they plan to bring Lady Gaga into the movie as the iconic love interest for the Clown Prince of Crime, Harley Quinn. When fans think of Harley Quinn, their first thought is of Margot Robbie’s Harley Quinn from The Suicide Squad (2021).

According to The Hollywood Reporter, Lady Gaga is in talks with Warner Bros. to see if a deal could be made for her to join the cast. If this does happen, fans can expect her musical skills to be used since the movie is also reported to be a musical:

But wait, that’s not all: Sources say the sequel is also a musical.

When Warners first made Joker, it was far from a sure thing. A dark and moody character piece, the project was a Taxi Driver-meets-King of Comedy descent into madness set in a late 1970s decaying city. Commercial prospects were deemed nominal, and it was only budgeted at $60 million.

This would be a crazy departure from the dark melancholy world that Arthur Fleck lived in and could be a harder sell for fans. While a musical is an interesting choice for a sequel, it’s hard to know what to expect. The ending of the Joker left room for another story to be told, but fans were definitely hoping that the disorder, Folie à deux would bring in Willem Dafoe to play a Joker impostor.

It’s possible that the movie could do both while still being a musical. The first movie was a drama that unfolded slowly as it didn’t require large action sequences or anything special. Even as an R-rated movie, Joker made $1 billion at the box office so it’s safe to say that Warner Bros. trusts Todd Phillips to deliver another successful movie.

Even if Lady Gaga becomes the next Harley Quinn, Warner Bros. will most likely bring Margot Robbie back to play the character since the DCEU is not in the same universe as the Joker movies. This is great for fans as they can see two different portrayals of the character, but it will definitely confuse others into believing that Margot was replaced by Lady Gaga.

Robbie has admitted that she doesn’t want to play Quinn for a little while so it’s possible that Warner Bros. is more open to bringing Gaga in just so fans can see another Harley Quinn in live-action since Robbie is too busy to come back to the DC universe anytime soon.

Do you like the idea of Lady Gaga playing Harley Quinn? Let us know what you think!