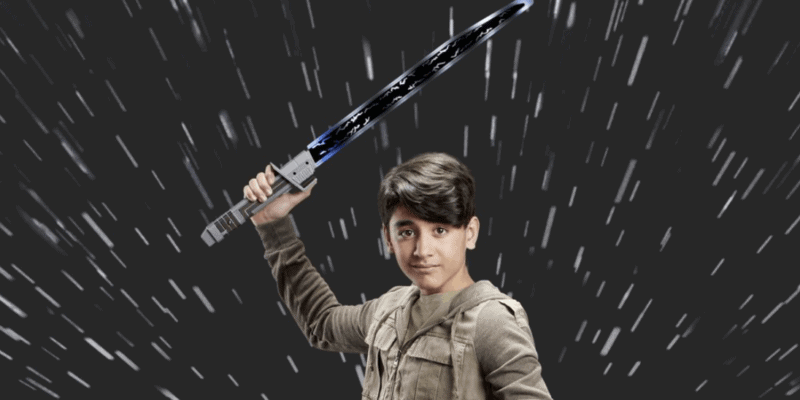 Hasbro, the Walt Disney Company partner that holds the master toy license for both Marvel Studios and the Star Wars universe, is considering a “seismic shakeup” that would potentially impact both of Disney’s popular subsidiaries.

…[Hasbro] is now conducting a strategic review and reassessing its entertainment strategy. While the company is still committed to “branded entertainment” – aka more “Transformers” movies – it now feels there are large parts of eOne’s business that don’t fit into its future.

Hasbro is weighing two options, according to several people familiar with its plans. It can take the existing staff and redirect it to make branded entertainment (think “Peppa Pig” movies), and shut down work on projects like “Yellowjackets” and “Designated Survivor.” Or it can sell everything it doesn’t want. It already sold the music company, which owned Death Row Records, for $385 million.

Hasbro spent about $4 billion to break into Hollywood, and issued a statement saying that entertainment is a “core foundation” of the company.

The statement did not include specifics about how a potential sell-off of the entertainment division would impact Disney-owned brands like the Marvel Cinematic Universe, Star Wars — including the popular Black Series poseable action figures — and Disney Princess.

It also remains unknown if the brand will be revamping its Hasbro Pulse and HasLab divisions, which offer crowdfunding options for new products, including the now-infamous Mandalorian Razor Crest and a Star Wars set featuring Luke Skywalker in the rancor pit.

While the Rhode Island-based company saw sales of its licensed content from entertainment studios fall 12% to $1.08 billion for the full year, its sales of Star Wars grew by 70% over that period.

Last year marked the first time since 2014 that Disney did not release a Star Wars film in theaters, but sales of Grogu — the child formerly known as Baby Yoda — and of toy lightsabers helped fuel growth for the toy franchise.

Hasbro is expected to provide an update at its October investor day event.

What do you think about Hasbro potentially selling its entertainment arm?