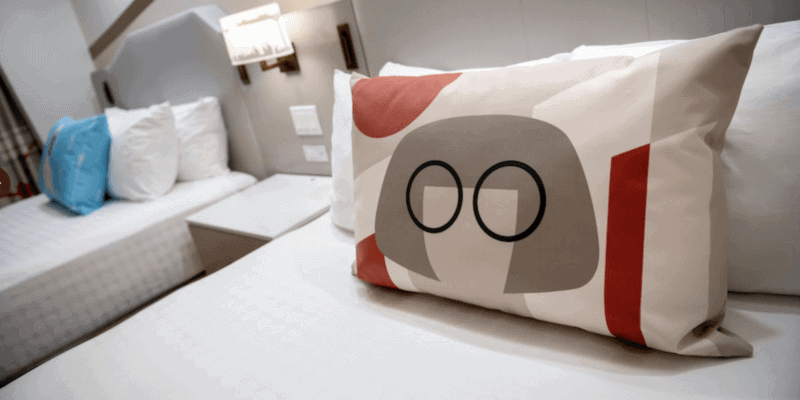 The rooms received mixed reactions from fans, many of whom were frustrated with the addition of characters from the Pixar Animation Studios super hero franchise.

Disney, however, was excited about the unveiling, sharing the following details on Disney Parks Blog at the time:

Now the opening day Resort is seemingly set to undergo more work. Disney recently filed a construction permit for the property, with work to be completed by the Grunau Company. The firm is described as a specialty contractor working in the field of mechanical systems.

Although it is not known precisely what work is being done at Disney’s Contemporary Resort, it is likely that it will improve the Guest experience — even if it is occurring largely behind the scenes. The Grunau Company has previously worked on major HVAC projects and other similar jobs.

The official description of the mid-century inspired Resort reads:

What do you think about the changes the Contemporary has undergone recently?

Comments Off on After Recent Retheme, Disney Files Construction Permit For Contemporary Resort