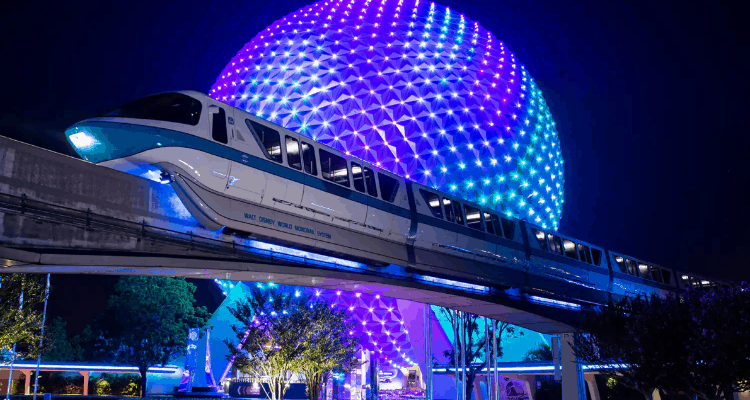 There are all manner of crazy things that happen at Disney Parks around the world. From a car driving down the stairs at Walt Disney World Resort’s Wilderness Lodge to souvenirs being stolen from strollers to a log sinking on Splash Mountain, there’s no shortage of wild tales.

Although some of these theme park stories are amusing because they don’t lead to serious injuries, there have also been a few true tragedies at Walt Disney World Resort over the years.

Perhaps the most notable is the 2009 Monorail crash that killed young driver, 21-year-old Austin Wuennenberg.

At the time of the terrible accident, CNN reported:

A witness said one of the trains rammed into the back of a stationary train about 2 a.m. at the resort’s Ticket and Transport Center [TTC].

There were eight people on board at the time, the Orange County Sheriff’s Office said.

A second employee was taken to a hospital to be checked; the six guests — members of a single family — were evaluated by paramedics at the scene and released. Disney World officials said none of the seven was injured.

“It’s a terrible day for us,” said Mike Griffin, Disney’s vice president for public affairs. “Our hearts go out to Austin and his family.”

Now, 13 years after the July 2009 incident, a Cast Member who was working at the TTC that night recently shared that the incident still impacts them to this day:

“I was on the TTC Resort Platform working the night of the Monorail crash. It will be 13 years this July, and I still wake up screaming from time to time. There is no amount of therapy that will or can erase that memory from my mind.”

It is worth noting that Walt Disney World Resort very rarely experiences tragedies such as the Monorail crash — the fact that this isolated incident continues to impact those who were involved proves how much of an imprint it left on the Cast Member community.

The Monorail system is officially described as:

Ride High in the Sky
Magic Kingdom park, EPCOT and select Disney Resort hotels are just minutes away by monorail.

The Walt Disney World Monorail System operates from 30 minutes prior to earliest park opening until one hour after latest park closing. Please note that glass containers of any type are not permitted on the monorail. Medical strollers for Guests with disabilities will be treated as wheelchairs.

Do you remember the Monorail tragedy in 2009?