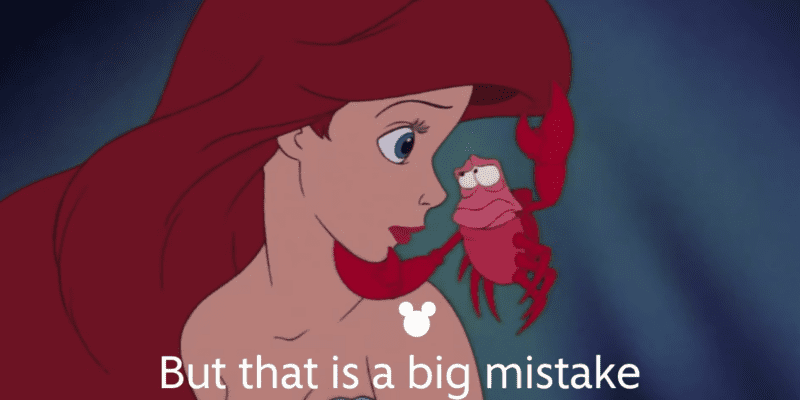 What can we say, except, “You’re Welcome”!

Disney has just announced that brand-new Sing-Along versions of fan-favorite Disney musicals, including Disney’s Moana (2016) and The Little Mermaid (1989).

Related: VIDEO: Bring Back The Nostalgia With Disney ‘Sing-Along-Songs’ and ‘Mickey’s Fun Songs’

Disney+ is Disney’s streaming service which is home to movies and shows from Disney, Pixar, Marvel, Star Wars, and National Geographic, along with The Simpsons and much more.

And now, according to a press release sent to Inside the Magic, Disney+ will soon launch multiple Sing-Along versions of Disney films including Moana (2016), The Little Mermaid (1989), The Lion King (1994), Beauty and the Beast (1991), and more.

The first two that will launch will be Moana and The Little Mermaid on July 22, 2022:

But that’s not all because in August, Disney+ will also start streaming other Sing-Alongs, including The Lion King, Beauty and the Beast, and Tangled!

The streaming service also shared that five additional Disney+ Sing-Alongs will launch in August. A full list of upcoming releases can be found below.

Are you excited to see Disney Sing-Alongs coming to Disney+? Let us know in the comments below.