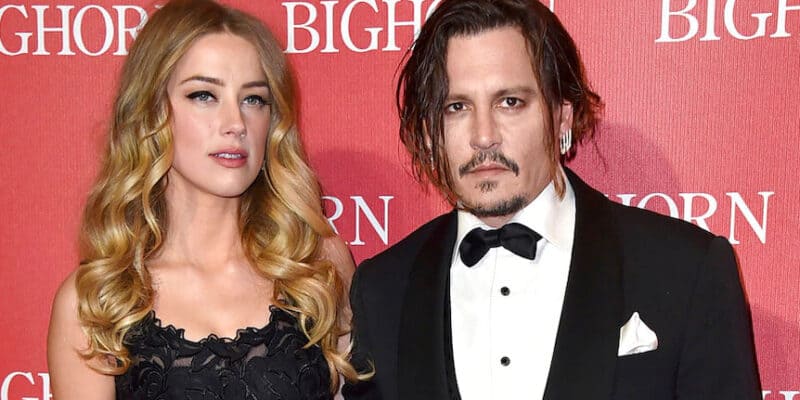 One Aquaman (2018) star’s legal trouble is far from over.

After seven long weeks in the Fairfax County, Virginia courtroom, the jury announced a verdict in the Johnny Depp and Amber Heard defamation trial on June 1, 2022.

The Court found Heard defamed Depp by publicly accusing him of domestic abuse. The jury found that Depp proved Heard lied about her allegations.

However, Heard’s insurance company, The New York Marine and General Insurance Company, filed a suit against the Los Angeles resident on Friday in the U.S. District Court for the Central District of California.

According to Law & Crime Network, the company insured Ms. Heard from July 18, 2018, to July 18, 2019 – a time frame that includes the Op-Ed Heard wrote in The Washington Post that was the basis for Mr. Depp’s suit against her.

(1) that it be absolved of any duty to pay for her defense in a recent defamation case by her ex-husband Johnny Depp, (2) that it not be required to pay the multi-million dollar judgment Depp won against her, and (3) that it not have to pay any costs of ongoing litigation associated with an appeal.

Depp filed his lawsuit on March 1, 2019, while Heard was insured by The New York Marine and General Insurance Company. The company, however, claims that Heard was only insured for $1 million, and the defamation suit isn’t covered under their policy.

The company notes that insurance policies can cover negligent acts, but “an insurer is not liable for a loss caused by the willful act of the insured[.].” Since the jury found Heard purposefully defamed Depp, the company claims it was a “willful” act that she must pay for herself.

Inside the Magic will report on any significant updates in the new lawsuit against Amber Heard. Heard is expected to star in Warner Bros.’ Aquaman and the Lost Kingdom in 2023.

Do you think Amber Heard’s insurance company should have to pay the multi-million dollar settlement to Johnny Depp?