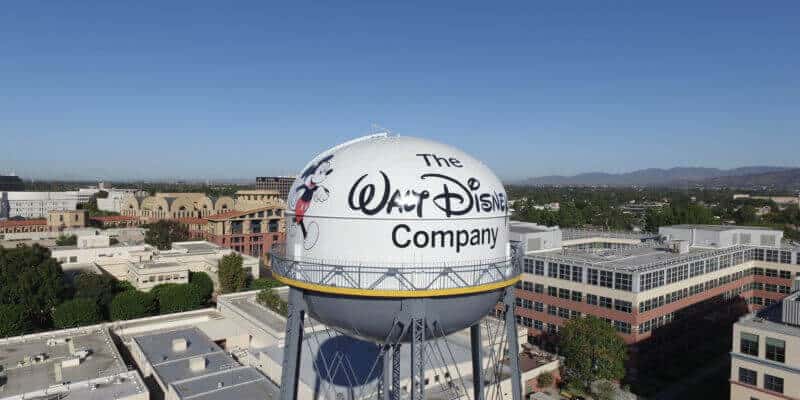 When The Walt Disney Company’s upcoming reboot of the popular adult animated series, Futurama, was announced, fans were thrilled to hear that the original cast would be returning.

The revival, which will air on Hulu, was confirmed by The Hollywood Reporter in February 2022. At the time, the outlet reported:

Following an extended deal-making period, original stars Billy West (Fry) and Katey Sagal (Leela) along with ensemble players who voiced multiple characters Tress MacNeille, Maurice LaMarche, Lauren Tom, Phil LaMarr and David Herman will all return. John DiMaggio, who provided the voice behind the wise-cracking robot with the “shiny metal a**,” Bender, is finalizing a deal to return as well, though it has not yet closed.

Now, DiMaggio is officially coming back to voice Bender, and the actor has spoken out about his experience working with Disney. Per Variety:

DiMaggio’s involvement was in question after he originally refused to join the revival because he felt the cast was not being paid enough. If you assumed DiMaggio’s return meant he was able to get his desired pay raise, then you’d be wrong, according to the actor.

“People are like, ‘I’m so glad you got more money!’ I didn’t get more money,” DiMaggio recently revealed at Phoenix Fan Fusion (via /Film). “But what I did get was a lot of respect, and a lot of head nods from people who are like, ‘Yo bro, I see you and thank you.’”

The Futurama star also shared that he doesn’t believe talent will ever get the money he feels they deserve from Disney, “Trying to get money out of Disney is like trying to get blood from a stone — you ain’t gonna get it!”

DiMaggio went on to note, however, that the respect he received from both fans and his fellow voice actors was “quite rewarding.”

This situation is somewhat reminiscent of Scarlett Johansson’s highly publicized lawsuit against Disney and Marvel Studios following the release of her standalone Marvel Cinematic Universe film, Black Widow (2021). The actress and her camp alleged that The Walt Disney Company owed her tens of millions of dollars after releasing the film exclusively on Disney+ rather than in theaters.

Johansson’s legal battle was resolved out of court.

As for Futurama, now that the full cast is back onboard, showrunners Matt Groening and David X. Cohen are eyeing a 2023 debut.

Hulu’s description of the original series reads, “A pizza delivery boy named Fry awakens from a state of suspended animation and finds himself in a futuristic world [New New York] populated by aliens, robots and spaceships.”

Are you glad John DiMaggio is returning to voice Bender?