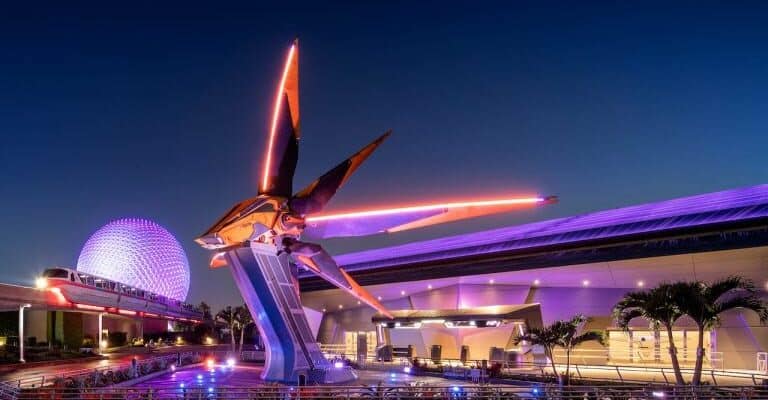 Related: New Guardians Cosmic Rewind T-Shirt Is Getting Backlash Due to Editing Mistake

Although many Disney World Guests love the impressive ride, there have been a few complaints, including the fact that it has made certain riders feel ill. Another Guest fractured her foot while exiting the ride.

Furthermore, Cosmic Rewind has been experiencing frequent breakdowns. Per one Twitter user who is on the roller coaster at the time of publication, the ride is currently being evacuated again:

And the Cast Members are now prepping to escort us OUT of the #CosmicRewind building  Some guests are now being escorting off the loaded trains. #EPCOT #GuardiansOfTheGalaxy #DisneyWorld50

And the Cast Members are now prepping to escort us OUT of the #CosmicRewind building 😡😡😡 Some guests are now being escorting off the loaded trains. #EPCOT #GuardiansOfTheGalaxy #DisneyWorld pic.twitter.com/nFbnVyeqKA

La Reina, who used numerous angry emotions in her original caption, shared a video of Guests leaving the attraction. The comments noted that many other Guests were also irate.

At this time, it is not known precisely what is wrong with the new EPCOT thrill ride or how long it will be down today.

Guardians of the Galaxy: Cosmic Rewind is officially described as:

Have you been evacuated from Cosmic Rewind?