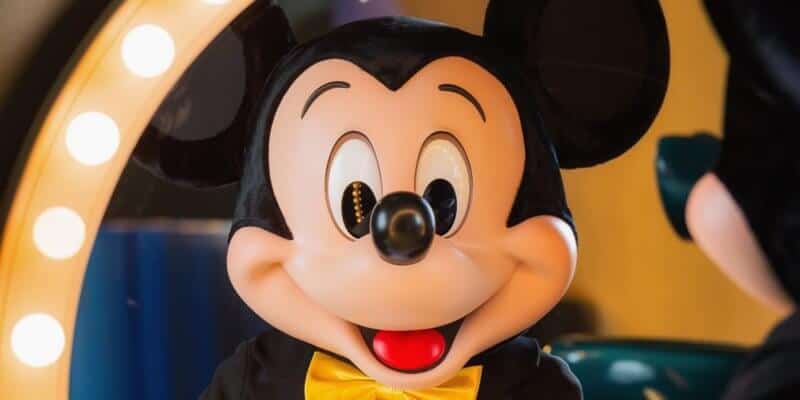 One of The Walt Disney Company’s most expensive experiences has sold out just days after opening for bookings.

Disney’s “Disney Parks Around the World – A Private Jet Adventure Experience”, provided by Adventures by Disney, is a 24-day, 6-country-spanning, all-inclusive vacation to every single one of the 12 Disney theme parks around the world. All aboard a private jet with 68 meals included, VIP access, exclusive tours, and special guests — it even includes visits to the Taj Mahal in India, the Sphinx and Pyramids of Giza in Egypt, and the Eiffel Tower in France.

The trip availability? Completely sold out — before it was even open to the public.

The experience boasts an exclusive 75 seats aboard the private Boeing 757 — and the only trip listed, scheduled for July 2023, is now entirely sold out. The experience was meant to open for public booking on June 28, 2022 — but these spots have already been snapped up by previous Adventures by Disney and Golden Oak VIP customers in a pre-sale, on June 20, 2022.

This means that all 75 spots have been filled, in just 5 days or so.

The only shot you would have now to take part in this luxurious experience (provided you already have the time and funds), is by calling Disney and joining the waitlist.

The trip features, alongside access to every Disney Park around the world, special VIP tours of Lucasfilm Campus, Walt Disney Studios, and even a Tokyo DisneySea Experience with Walt Disney Imagineering.

The private jet will carry 75 passengers to Anaheim, San Francisco, Tokyo, Shanghai, Hong Kong, Agra, Cairo, Paris, and Orlando. Starting in Los Angeles and California’s Disneyland Resort, the private plane will take off from San Francisco to travel around the world to the international Disney theme parks (Tokyo Disney Resort, Shanghai Disneyland, Hong Kong Disneyland, and Disneyland Paris) before touching down in Orlando, Florida, to finish in the Walt Disney World Resort.

The pricey package also includes accommodation at the following hotels, both on and off Disney property:

It begs the question — with the elimination of the complimentary-with-a-park-ticket FastPass systems worldwide, and the implementation of paid Lightning Lane, Genie+, and Premier Access — if this is the direction that the Walt Disney Company is headed in terms of pricing for their theme park experiences.

There has been a significant uptick in pricing across Disney products worldwide, from tickets to merchandise to Resort stays, the House of Mouse has been encouraging even bigger spending from Guests. But with Disney Parks’ billion-dollar revenue, Guest spending up 40%, and international Resorts like Tokyo also leaning into a more valuable Guest experience, costs could still be on the rise.

Is the trend for one-off, ultra-luxurious, exclusive theme park experiences marketed only at those who can afford it, something we will see more of from Disney in the future?

What do you think of this VIP experience being sold out already? Comment down below with your thoughts!