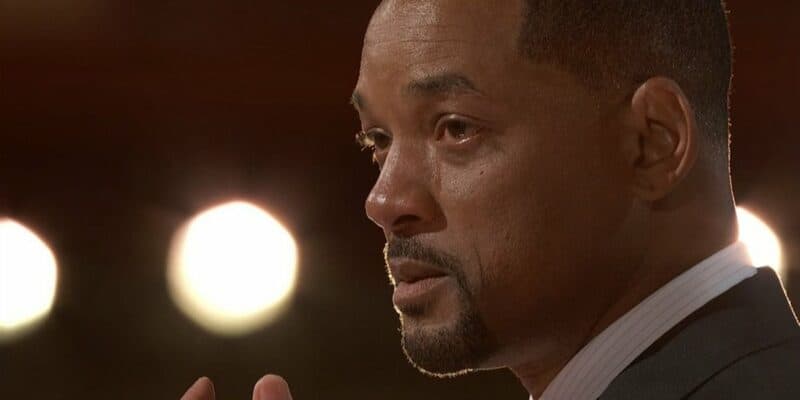 Will Smith has been one of the most recognizable actors in the business for several decades now, but he was in the limelight and the subject of much criticism after an extremely strange incident at the Oscars earlier this year that left fans and fellows actors and actresses stunned.

Even weeks after the incident unfolded, many celebrities and outlets are still sharing the fallout from the event that left many speechless.

After Chris Rock made a joke about Smith’s wife, Jada Pinkett Smith, Will Smith got up from his seat and walked on stage to deliver a slap across the left jaw of Rock. He walked off stage and was visibly yelling at Rock to “keep my wife’s name out your f***in’  mouth.” Just a matter of minutes after the incident unfolded, Smith won the Academy Award for Best Actor in a Leading Role for his portrayal of Richard Williams in King Richard (2021). After receiving much criticism, Smith has since issued an apology and resigned from the Academy.

Following the Chris Rock incident, many outlets have reported rumors that Smith and his wife Jada Pinkett Smith are considering a divorce. The couple– married for 23 years– has been reportedly on “rocky ground” for quite some time, dating back to many months ago when both were quoted sharing about their “open marriage.”

Now, rumors of a potential divorce have intensified and it was recently reported that the father of Willow Smith, Jaden Smith, and Trey Smith has even attended therapy following the incident with Chris Rock.

“There were problems between them for years, but now they barely speak to each other. The tensions between them have been palpable,” sources told Heat Magazine.

Smith’s fortune is allegedly more than $350 million and if the two were to get a divorce, Jada Pinkett Smith could be entitled to up to half. However, at this point, it should be noted that neither Will Smith nor Jada Pinkett Smith have publicly spoken about divorce.

What do you think of these rumors? Let us know in the comments.